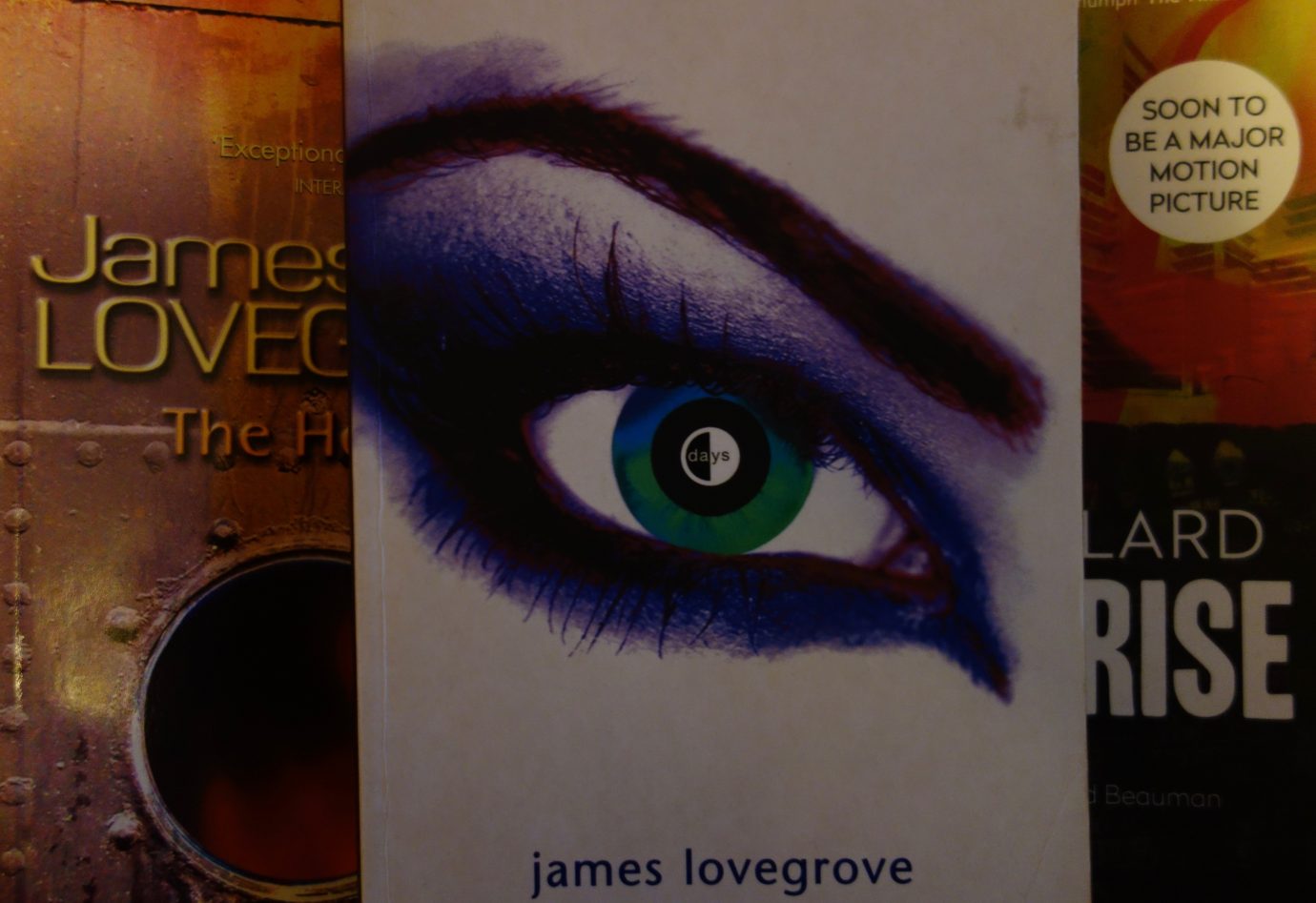 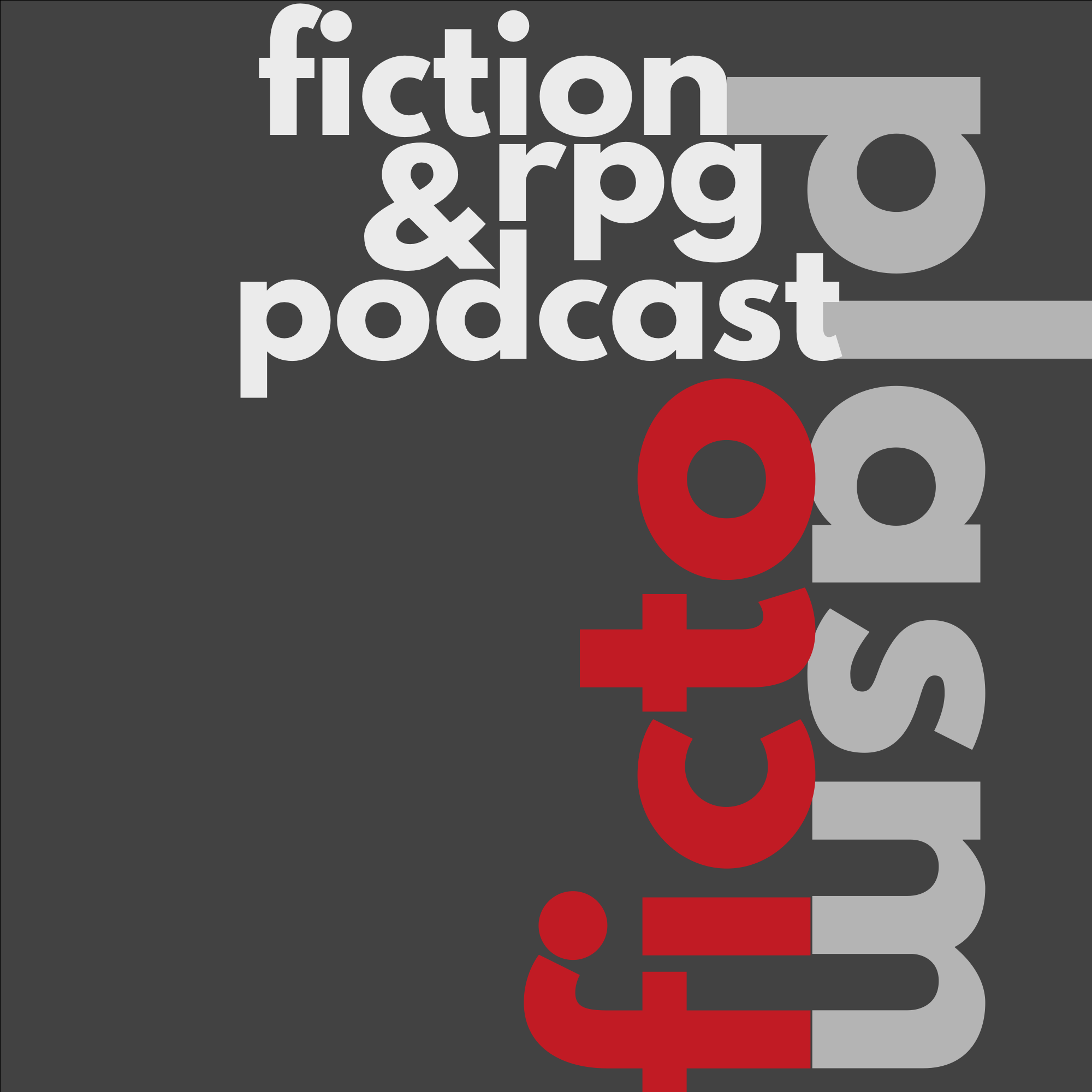 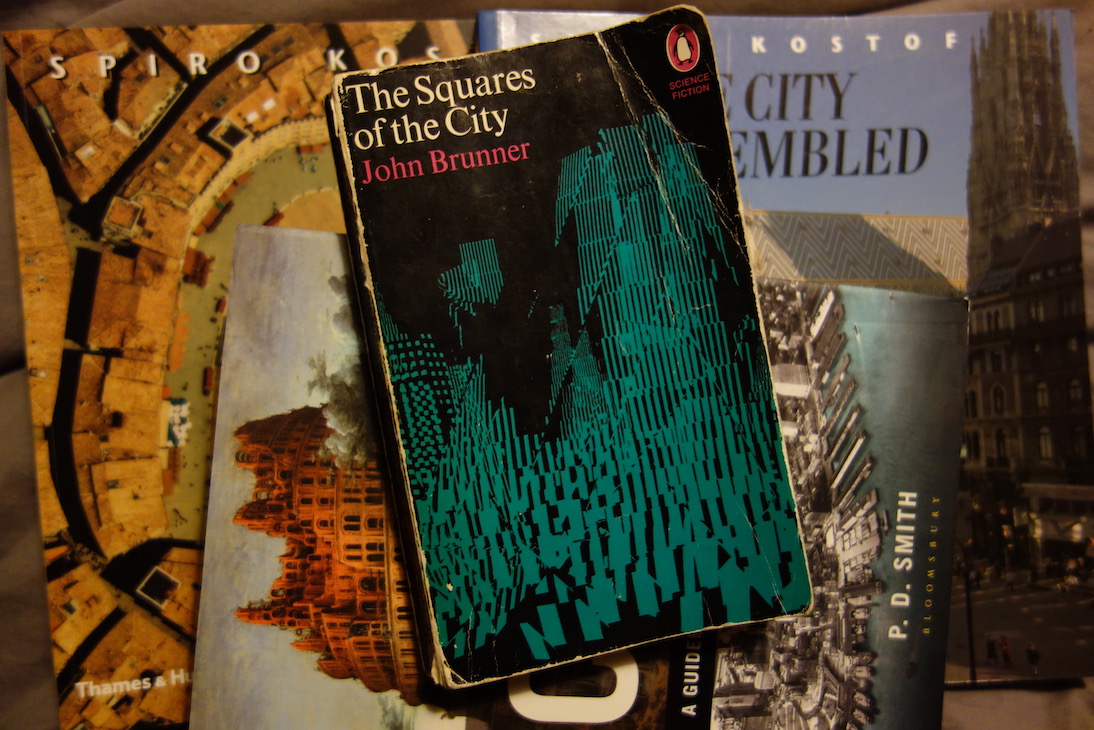 fictoplasm
73: The Squares of the City by John Brunner

The Squares Of The City by John Brunner

The City Shaped and The City Assembled by Spiro Kostov

The City Accelerated, a city building tool by Ralph Lovegrove

Samples: “Is that you or are you you?” from Reappear // “Cylinder Nine” from Cylinders // “Take off and shoot a Zero” from Stunt Island // “I don’t know where I’d be without it” and “Another version of you” from Thoughtless 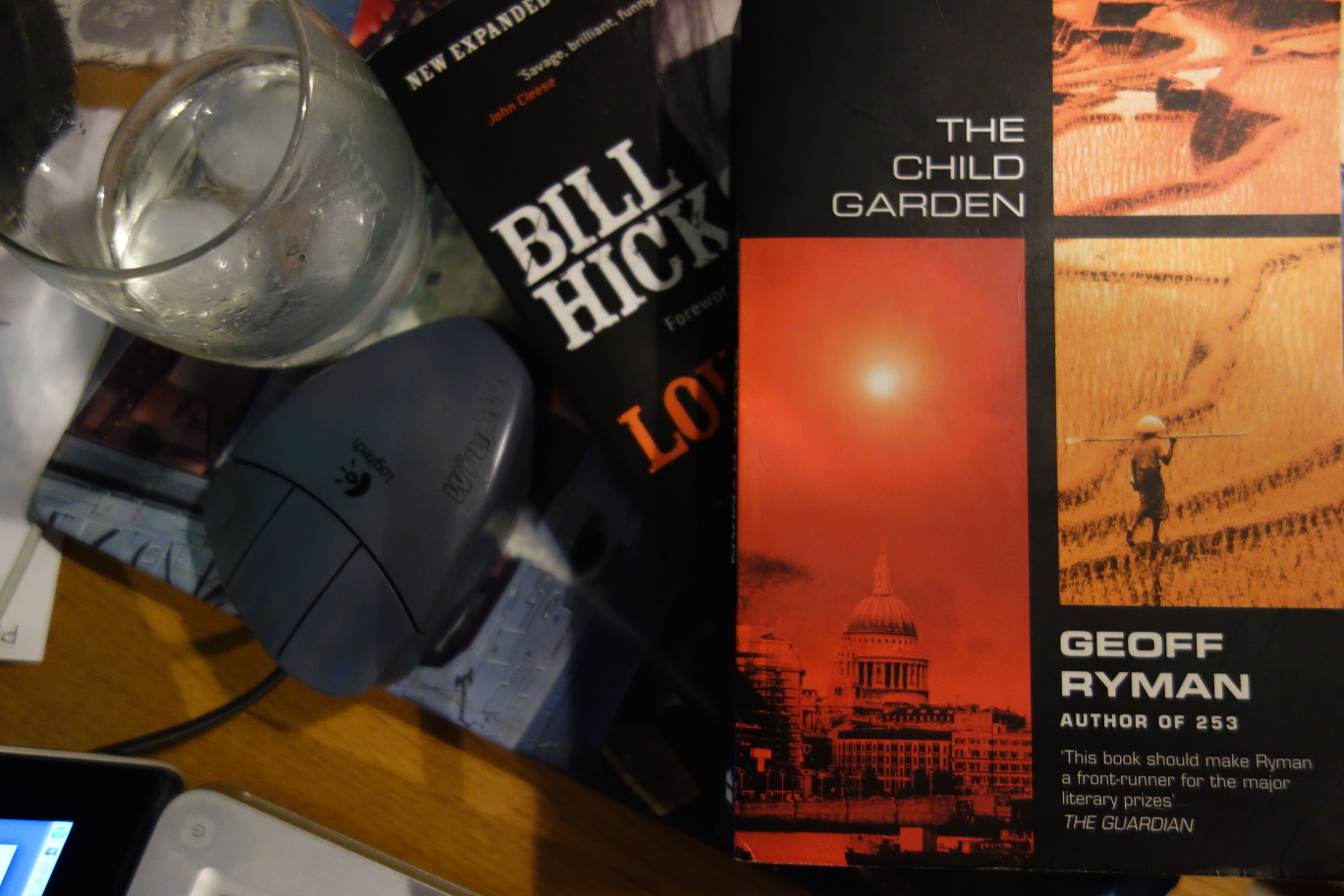 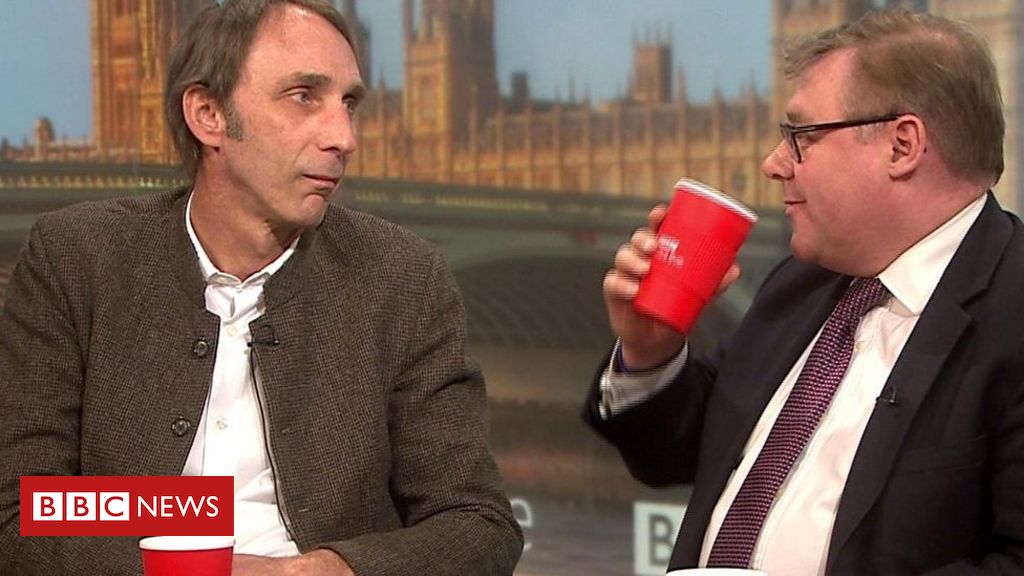 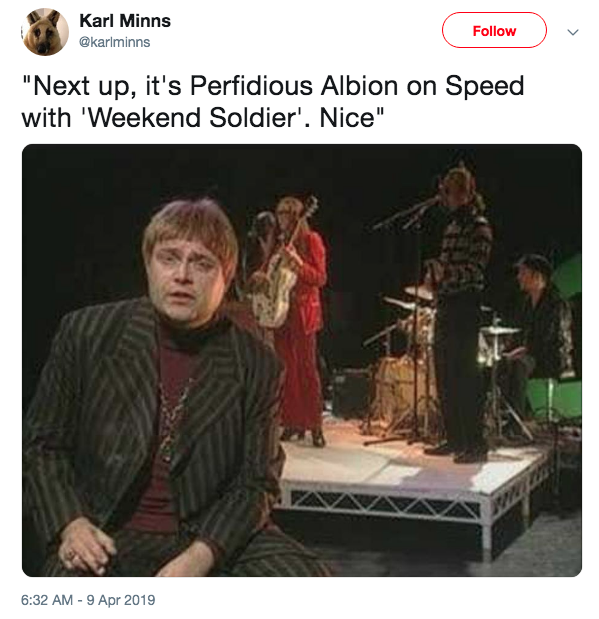 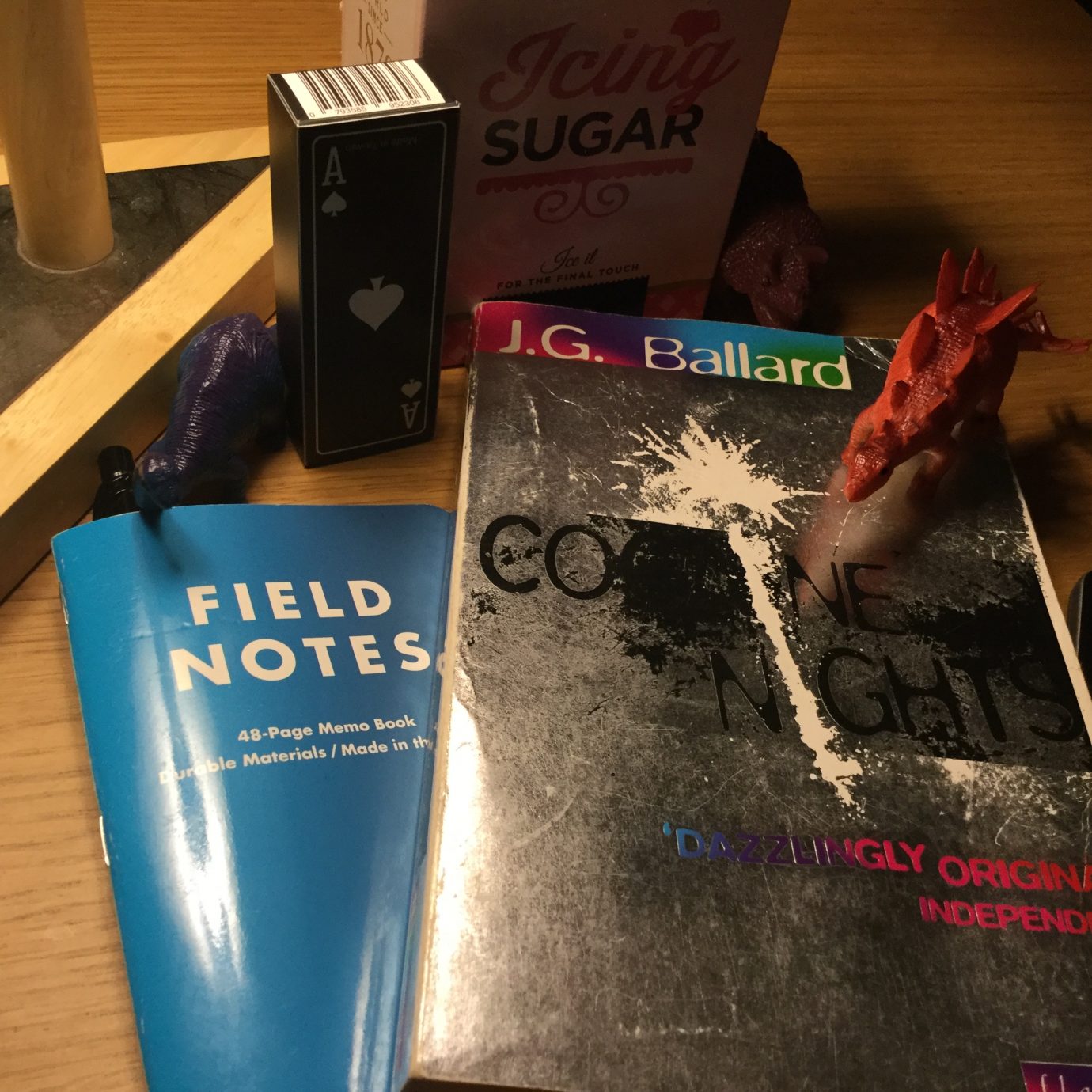 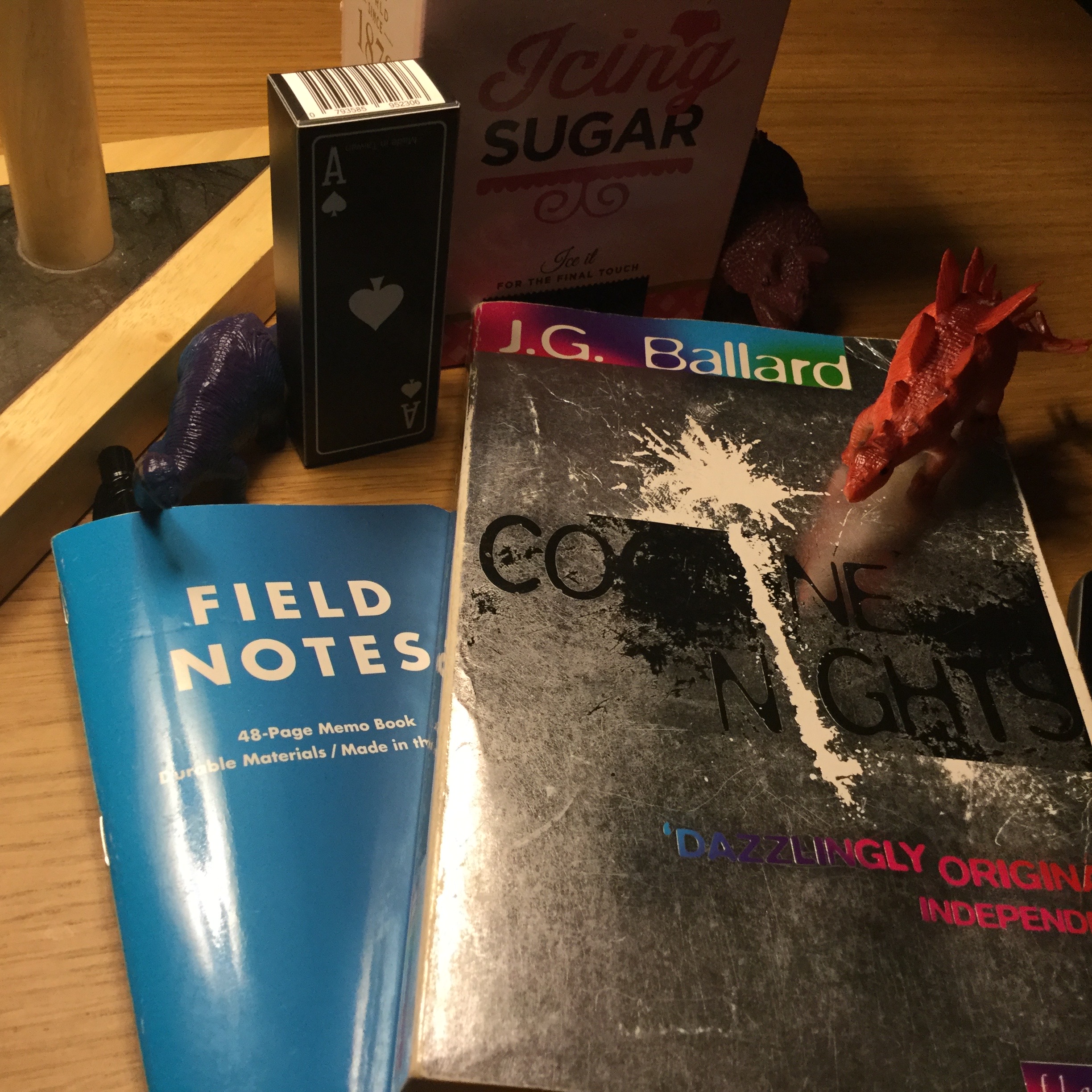 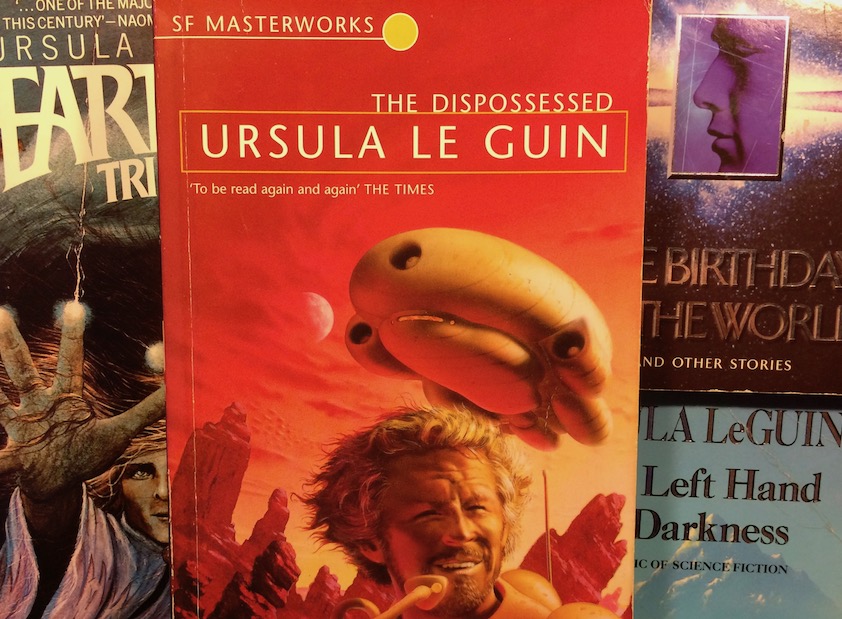 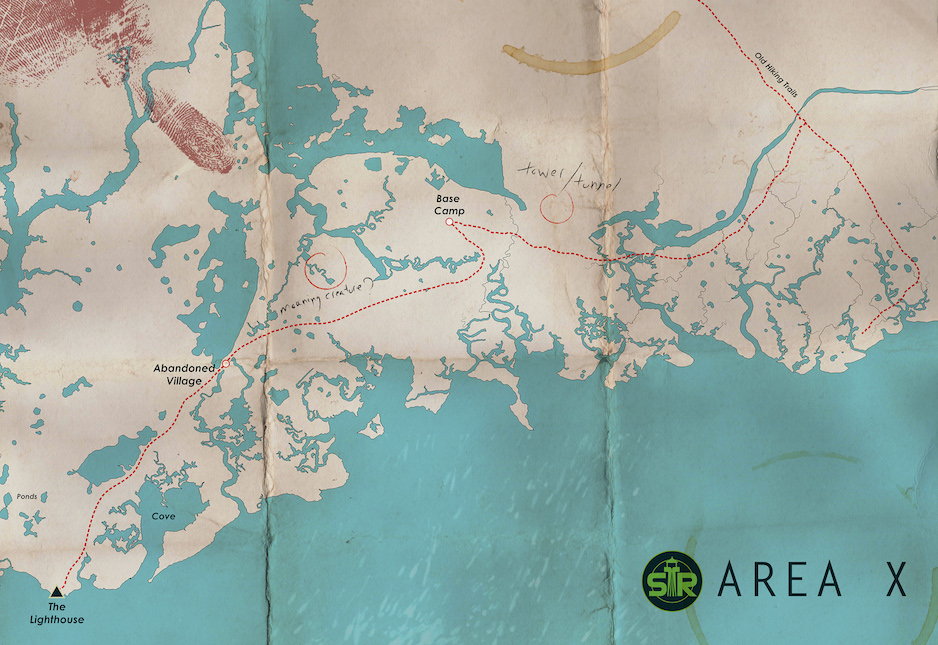 Annihilation (and sequels) by Jeff Vandermeer.

We covered a lot of different games in this episode, so here they are in order of mention:

“Another Version Of You” from Thoughtless by Chris Zabriskie 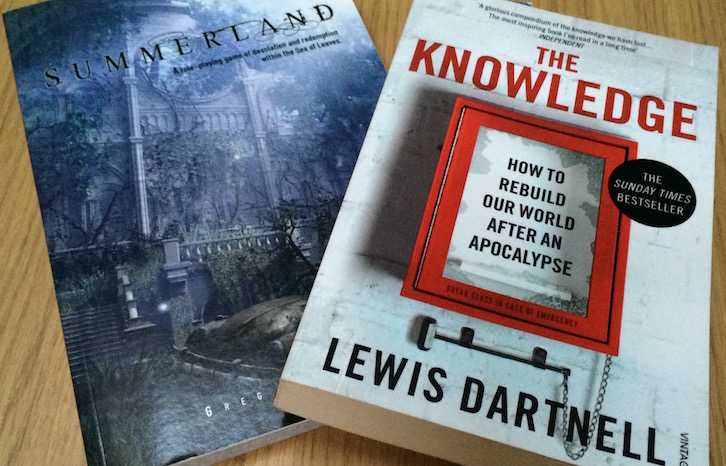 I Am Legend by Richard Matheson and the film adaptation

The Knowledge by Lewis Dartnell