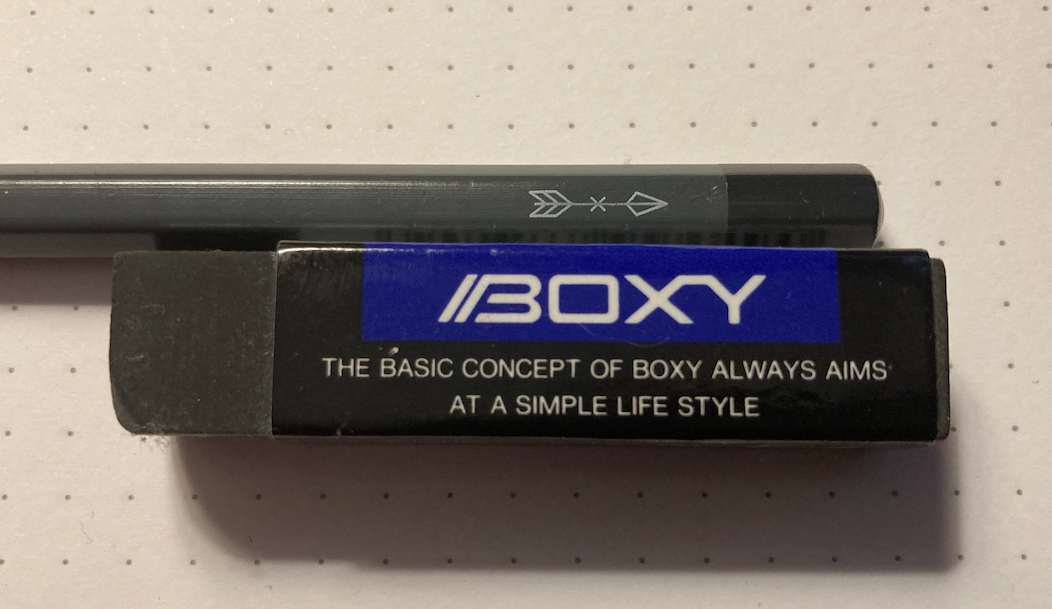 You can’t have missed the OGL drama but here are some Gizmodo articles about Hasbro, and also Paizo’s response which involves rallying the rest of the industry around ORC. This is all meat for the YT content creators but the one that interested me was the Legal Eagle take (from 8:15 approx):

Well, that takes us to the fundamental flaw of this whole controversy… you can’t copyright the rules to a game

This is most interesting because for more than a decade the mantra that “you can’t copyright mechanics” has been used by the indie crowd, especially fans of Apocalypse World / PbtA. But previously where this was just generally something some dude says on the internet and therefore unqualified opinion, the Legal Eagle take provides the actual legal precedent, at least under US law. The two points cited are:

in no case does copyright protection for an original work of authorship extend to any idea, procedure, process, system, method of operation, concept, principle, or discovery, regardless of the form in which it is described, explained, illustrated, or embodied in such work.

So there we are. I’m a scientist, not a lawyer, but all the same I get comfort from going back to first principles and primary sources, so this was useful for me at least.

The meat of the video is also worth noting though: Legal Eagle considers the original OGL and the new OGL 1.1, and argues that neither are strictly needed for 3rd parties to create original works that are compatible with the rules of 5E (and by extension, any game system I suppose). This is of course legal opinion and would be an argument if it got tested in court.

I’m a fan of this channel. Side note — that this isn’t what he usually covers, and normally he’d expect another YouTuber Richard Hoeg of HoegLaw to cover this and other aspects of the law as it applies to games. Sadly Richard apparently suffered a stroke at the end of last year (and there’s a GoFundMe for his recovery).