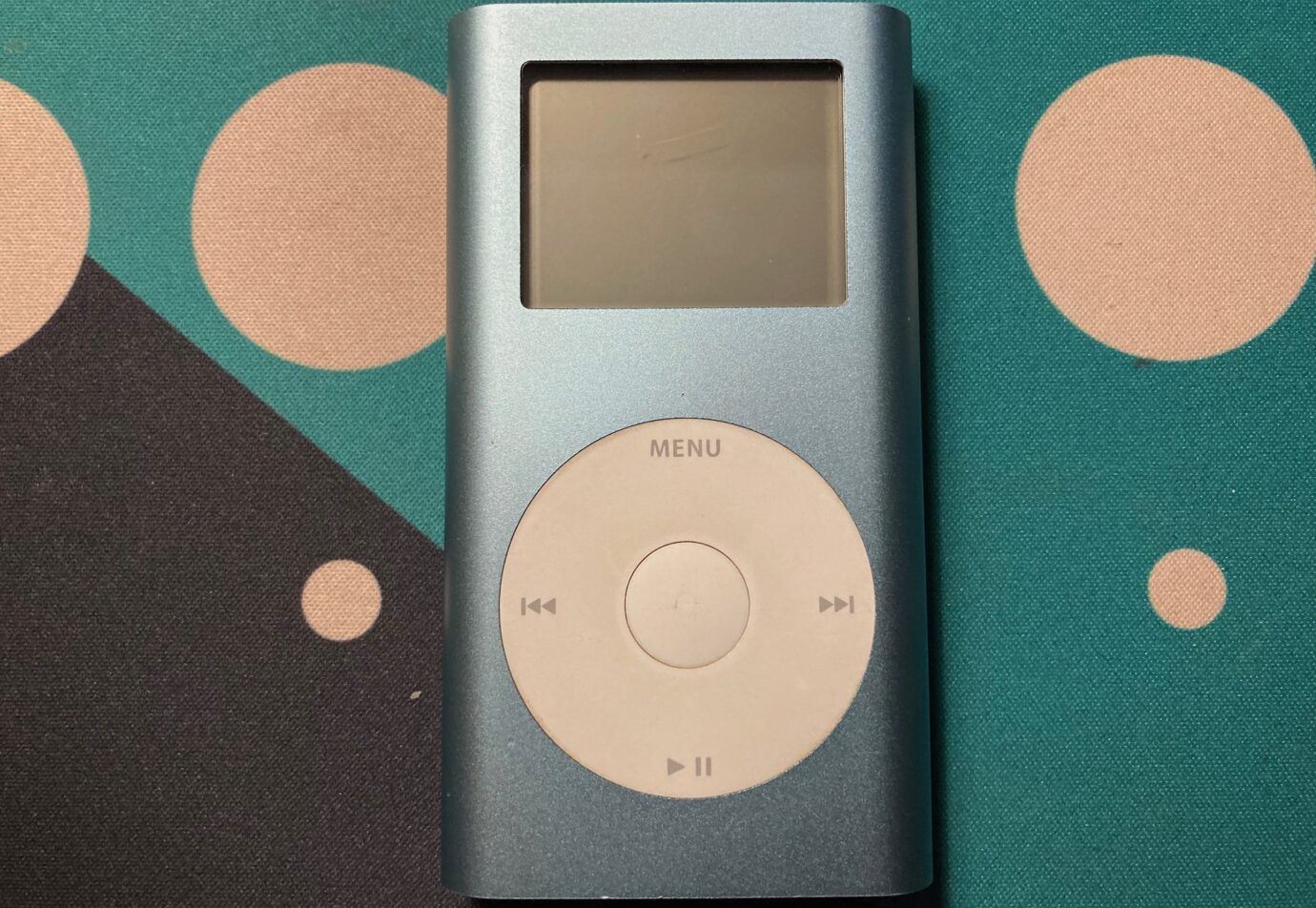 Two podcasts I caught on the road yesterday while doing errands for my dad, thematically tied together by Hawkwind…

Breakfast in the Ruins: Days of the Underground with Joe Banks

Really fantastic episode interviewing Joe Banks, author of Days of the Underground which covers (IIRC) the early years of Hawkwind to 1975. So much to love in the conversation including the cultural significance of the Ladbroke Grove scene (and the despised art forms of both SF and rock). I don’t know how much the British New Wave SF overlapped with that scene, and I guess that Moorcock is the common element

I loved the description of Hawkwind as psychedelic barbarians, not progressive (I got into Yes a lot when I was younger). They mention lots of other great stuff like early Floyd, Amon Duul II etc. as well as Krautrock. The explanation of “metronomic” music makes so much sense. Lots of other useful details, what to listen to today (e.g. Concretism) mentions of Delia Derbyshire’s band appearances, and more. Also liked the conversation around New World’s Fair. I like my copy but to be honest Dodgem Dudes and Time Centre on The Best of Friends and Relations are enough for me (one of my favourite compilations ever). Strongly agree that New Worlds Fair is the soundtrack to a musical.

Towards the end they mention the Hugo Weaving film with steampunk walking cities. This is Mortal Engines and the film isn’t nearly as good as the book which was covered in the Fictoplasm episode way back when, but more on-point I felt that not only the Revenge of the Rose, but the earlier Dragon in the Sword are reflected by the traction cities in that fiction

BitR: Days of the Underground

A new listen for me. ACFM is a Novara Media production (who I admire a lot for providing alternative political commentary on their main YT channel) and this episode covers “space”, both outer space and terrestrial space. The podcast describes itself as the “Home of the Weird Left” and although this is a political commentary there is a lot to digest for roleplaying regarding who owns space and has a right to be there, how territories work, common and public and private spaces, etc. Obviously this is a political podcast that talks about left vs. right policy to spaces, but I still got a lot of value out of it for gaming stuff (which makes sense if your goal is to model social structures)

They mention Reclaim the Night and that me think of Laurie Anderson’s account of The Hollywood Strangler as well:

“Now for all you women, listen: don’t go outside without a man. Don’t walk out to your car, don’t even take the garbage out by yourself, always go with a man.”
Then, one of the eyewitnesses identified a policeman as one of the suspects. The next night, the chief of the police was on the panel, and he said:
“Now for all you women, whatever happens, do not stop for a police officer. Stay in your car. If a police officer tries to stop you, do not stop. Keep driving, and under no circumstances should you get out of your car
For a few weeks, half the traffic in LA was doing twice the speed limit

Two very different but equally unpredictable responses by the women involved (also to compare based on two different serial killers of women would be crass and give attention to the wrong side. Although useful to highlight the general cluelessness of the patriarchy). Mostly it makes me think about defying the expectations of hierarchies, i.e. in a game with a hierarchy, how could the dramatic situation come out of the hierarchy’s misreading of a situation or the emergence of a faction that’s previously been out of focus.

Towards the end they make the point that capitalism needs to destroy or liquidate capital periodically and the new space race may be doing just that, although it’s maybe better than war. They mention Gil Scott-Heron’s Whitey on the Moon (1970) and I was a bit surprised given Jem Gilbert had snuck in a reference to Hawkwind they didn’t pick up on Hawkwind’s Uncle Sam’s On Mars from 1979’s PXR5 — whatever Wikipedia says the similarity is more than just the title:

What I didn’t know about that song is it was originally performed by Calvert as Vikings of Mars in 1978. Anyway I’m sure the omission was intentional so I could have something to feel smug about.

Space is something I need to tackle with respect to the Metacity framework. I already built in some ideas about how territory may be tagged with certain factions to distinguish insider/outsider status, but there’s probably a time-phased component there (i.e. times of day or night the “ownership” changes; or at times of year the streets may be claimed by certain groups in a day of misrule, etc.) and also how it changes dynamically by reacting to sudden changes.