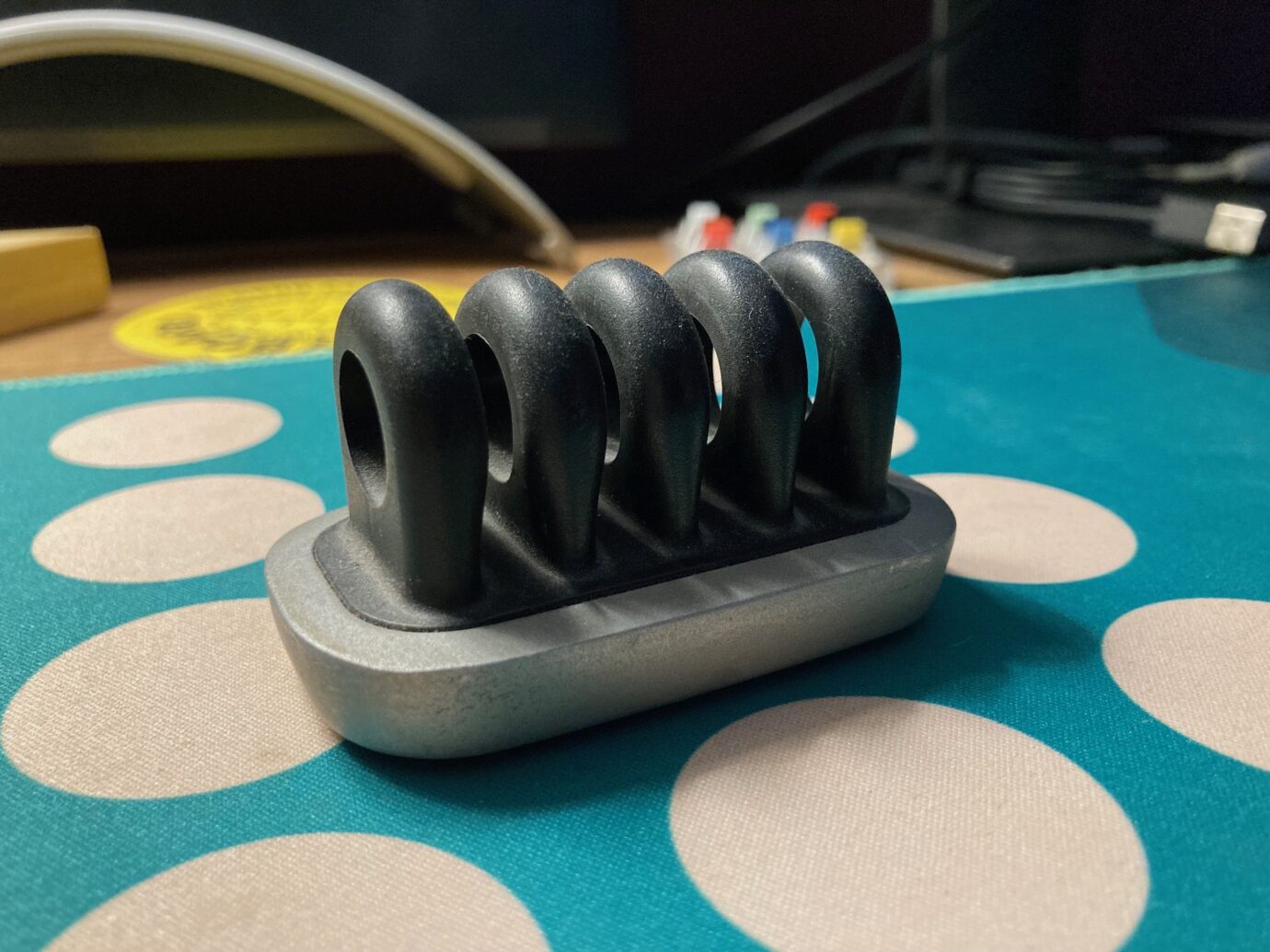 It’s our 17th wedding anniversary, I have made beef carbonnade and wrangled cat diarrhoea and managed to avoid mixing the two up, let’s talk about podcasts

The Loremen: Sir Gawain and the Green Knight/The Penryn Tragedy

Two great episodes here. Sir Gawain and the Green Knight complements the Monster Man episode on the same subject but in the alternative Loremen style that I dig. Good attention to detail re: pronunciation, nonce words, and a nice rendering in a miscellaneous regional accent. The Penryn Tragedy episode is more of the same, with the surprise inclusion of Gary Rhodes. If you like an irreverent take on British folklore with top banter and unnecessary scoring at the end, this is highly recommended

The Good Friends of Jackson Elias: Sword and Sorcery

I’ve been looking forward to this episode for a while after Paul Fricker mentioned it on a Mitchester Arms night. I think they mostly nail the genre, including the detail that Fritz Leiber coined the term in conversation with Moorcock.

Certainly the way that magic comes at a cost seems to fit well with the energetic weird tales template, and it’s what I’m aiming for with GitHack. I think some of the other conclusions like the tendency to the picaresque adventure (with no overarching plot) deserve challenge, but I do feel that sword and sorcery avoids the Great Clomping Foot that dogs epic fantasy (see here).

One thing that I raised during the pub chat was the argument for Sabriel as a sword and sorcery novel. It has a well defined otherworld, clearly dangerous magic, and amazing momentum in the storyline as Sabriel plunges deeper and deeper into the enemy’s territory, with a very sudden and violent climax. There’s possibly an argument for the same in Throne of the Crescent Moon (which features in D&D 5e’s Appendix E).

Things I would expect in sword and sorcery:

These are things where I think epic fantasy often fails. Anyway

Love is the Message

So I’ve yet to listen to another episode but I wanted to mention this two part article in resistor mag on Beauty and the Beat, the London dance party, which has a glorious photo of Jeremy Gilbert spinning vinyl with his daughters. And that kind of sets the tone for me re: engaging kids with music, although the articles of course go beyond that into the actual organising of dance parties and the geeky part about actual equipment selection for decent sound that also fills a large space.

Our son is going to be his own person of course, but at least exposing him to a lot of different music (and food, books etc.) will help him make a decision. It did make my day when he started demanding “daddy music” although the first two bands that fell under that category were the Fuck Buttons and the New Pornographers. That’s going to make school show and tell interesting some time in the future