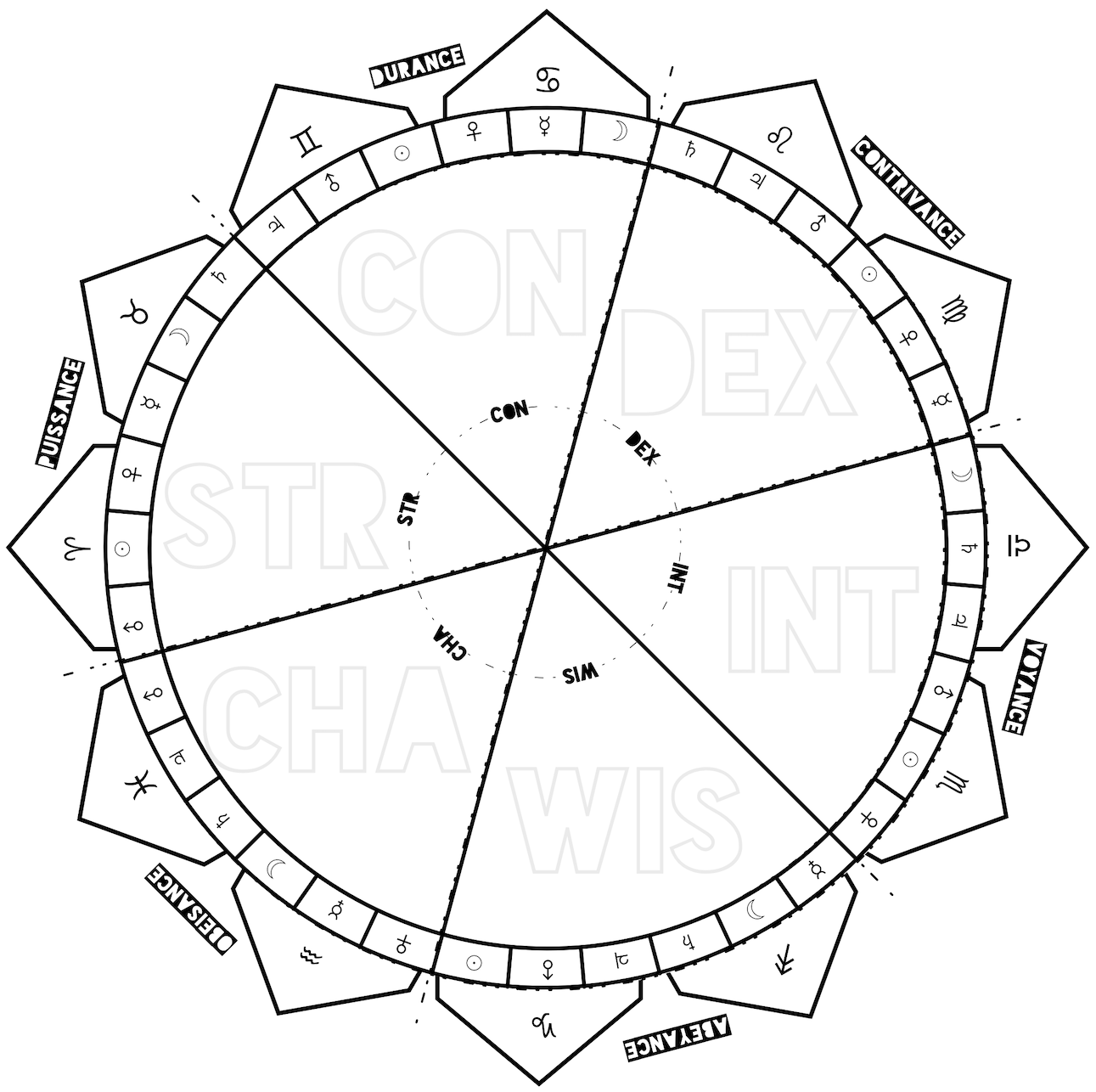 GitHack is a setting-agnostic OSR sword-and-sorcery game system. This is the introduction:

This is my OSR game. There are many like it, but this one is mine. It’s a remix of familiar OSR system objects and names from the Worlds Favourite Fantasy Game (such as Ability Scores, monster stat blocks, etc.).

Things which are a bit different compared to a typical OSR game:

This should be the opposite of the “zero to hero” ethos in that the characters start strong and capable of taking risks, and all characters should be playable alongside each other whether they’re powerful sorcerers or the roguish hero who eschews magical aid. But otherwise it should play like any other fantasy RPG.

GitHack is hosted on GitHub.

Even though you can freely collaborate on some indie games the static pdf format isn’t optimal. This is a different approach to make it easier to collaborate by presenting it like a software project. The text is in markdown making it highly portable whilst supporting basic formatting and tables in a human readable way. You can then take the markdown text and convert it with pandoc or view it with your chosen markdown viewer.

Since this is a GitHub project you can clone or fork the repo and submit your own commits for the main branch. You can use Git from the command line and make edits with any text editor, see where your content differs from the main branch, and so on. However there are also graphical tools and plugins available. I recommend atom.io which integrates with GitHub nicely and has a lot of useful packages for writing and rendering markdown, and it’s cross-platform.

Of course, if you just want to read the content, it’s right there on GitHub and you can download it and even read it online. I’m adding chapters continuously. In addition there will be an Extras folder for alternative rules, settings (including StormHack) and more.

Any questions or comments, reach out here or on Twitter (@fictoplasm).