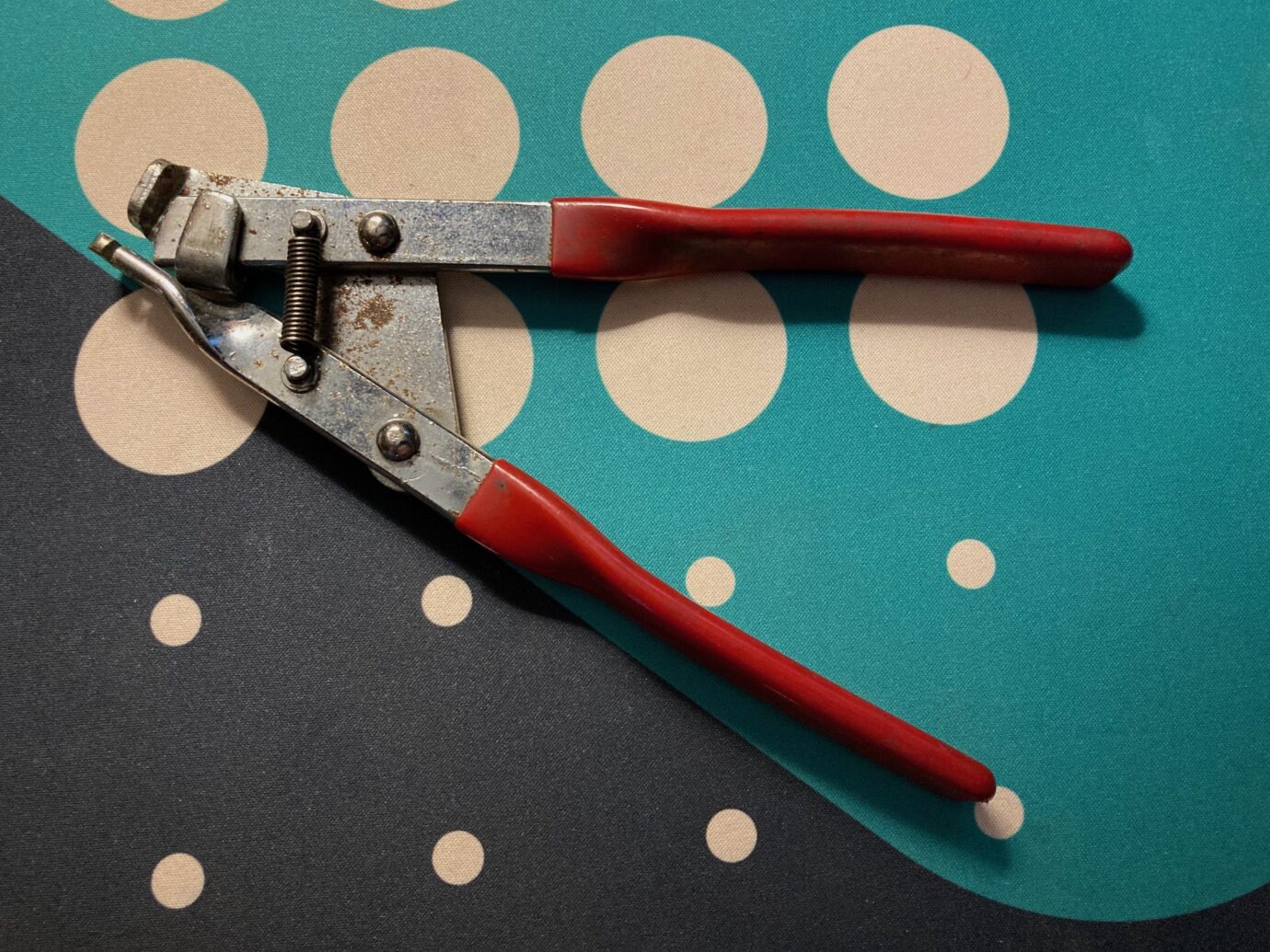 It’s school holidays so over the last 2 weeks I hardly listened to anything so I’m just going to talk about one show, the By the Sword podcast and the episode on Elitism in HEMA.

Found this podcast after a retweet from someone in my twitter feed. I think the host is Fran Lacuata (hope I’ve spelled that right) and they lead the Godalming chapter of the School of the Sword (but I’m so far out of the scene these days that I’m not sure). They’re also a veteran event organiser specifically focused on providing a space for female-lead / female-only fencing (and LGBTQ+, NB, etc.). See here: bythesword.net

This episode is about Elitism in HEMA but as the hosts say “it’s not what you think”. It starts off with the discussion on validity of martial study from primary texts vs. wider practice (including I guess living history, SCA, etc.) but then switches to the more important topic of how women (and NB, PoC, etc.) are treated in HEMA.

I’m sure most of the people reading this are going to be from the TTRPG sphere with some general SF geeks etc, so for those people, TL;DR all the misogyny and lack of representation and general cluelessness in the TTRPG and SF circles is also alive and well in HEMA. I mean, who knew that participating in a white male dominated space would make people who aren’t big strong white men (and worse, doing “performative masculinity” things) uncomfortable just to be there?

Sad to say a lot of the content was what I expected, from “that guy” who corrects a woman’s technique in a class but wouldn’t dare do it to a man, to the way men might fence a woman either too roughly because they have something to prove (yeah, really) or “too soft” because they’re coddling their female partner. Sorry to say that I’ve witnessed both of these.

There were then the general comments about micro-aggressions, race- and class-based assumptions, e.g.

Then there were the comments about height disparity and the fixation on certain technique, which means techniques simply don’t work for some women/other shorter people.

But I think the remarks that I connected with most were the ones about martial arts being consensual violence, and intimate. This really articulated the emotional damage that can be done in this setting; when we’re expecting to be training collaboratively and the opponent (or instructor) injures us, dismisses our injuries, or is simply interested in domination with no regard for learning and no respect for their partner. This is what turns people off martial arts.

And actually if I can rant a bit… this emotionally negligent attitude is what I see as wrong with a fair amount of geek culture (and other aspects of my professional life), and I think it comes down to the “old school” which is a phrase an awful lot of role-players like to pass around. I hate the old school. The old school is throwing novice chemical engineers in at the deep end rather than mentoring them to do well. It’s being hazed to be accepted by a gang. It’s being expected to take a punch. It’s saying “I’ve been working here 40 years and I never needed safety goggles”. It’s feeling like codes of conduct are a slight on you personally. It’s shrugging off a chemical burn instead of getting under a safety shower. It’s crass jokes or pranks and if you don’t laugh, you’re the one with the “sense of humour failure”. It’s dumb alpha-male bravado. And it would be tolerable if the consequences were just on the individual, but nearly always this attitude just makes everyone feel bad, on edge, or just less happy than they should be. It’s a missing stair. The old school is tribal bullshit, and it probably votes conservative.

I know I have no real business holding forth my feelings here when I’m a big white man and I can choose to engage or not and no-one will dare correct my technique or make me feel like I don’t belong. And I have to say some of the episode was an uncomfortable listen just because I am sure that at times, I have made someone else feel less than welcome because I was clueless and trying to fit in. And I want to do better. And call me on my bullshit, please.

(I’m happy to say there are niches of the culture that I love, like the Smallsword Symposium and our own group.)

Yeah, anyway. I’ve seen this conversation repeat itself through all kinds of geek culture. Maybe the HEMA lens is especially resolving because the activities are both physical and mental and they’re more intimate than other hobbies, so the feelings around them are easier to articulate.

I just want to say two more things. The first is that I’d be really interested in the Elitism in HEMA conversation, i.e. primary sources vs. other stuff. Back in the day it was about legitimacy as an instructor based on whether you’d learned from a living master, or just a treatise. (and curiously I think that’s something Milo can’t claim, but I can claim from Milo… which should indicate how daft a proposition it is)

The second thing is the weird way men have tried to tackle the need for non-male spaces. There’s the side that denies it’s a problem of course; but then there’s the chaps who, meaning well, set up sessions (RPGs, fencing classes, etc.) for women. The problem is they’re still run by men so the man is still at the top of the hierarchy. If the long game is to make our geek spaces fully inclusive then you don’t just need diversity of membership but you need diversity of leadership, right?

Or to put it simpler, in the shared space men need to step aside and do the jobs that don’t get the spotlight or recognition (at least, some of the time). Instead, do organisational work behind the scenes. Do emotional labour (like, maybe, looking after the kids whilst your partner runs the class?).

It was right there in the podcast episode, when one group did a presentation with a non-male instructor, the engagement (from non-male observers I assume?) was higher. Anecdotal, but totally credible. You want to change a culture, change the leadership. In the meantime the need for non-male spaces is kind of obvious.