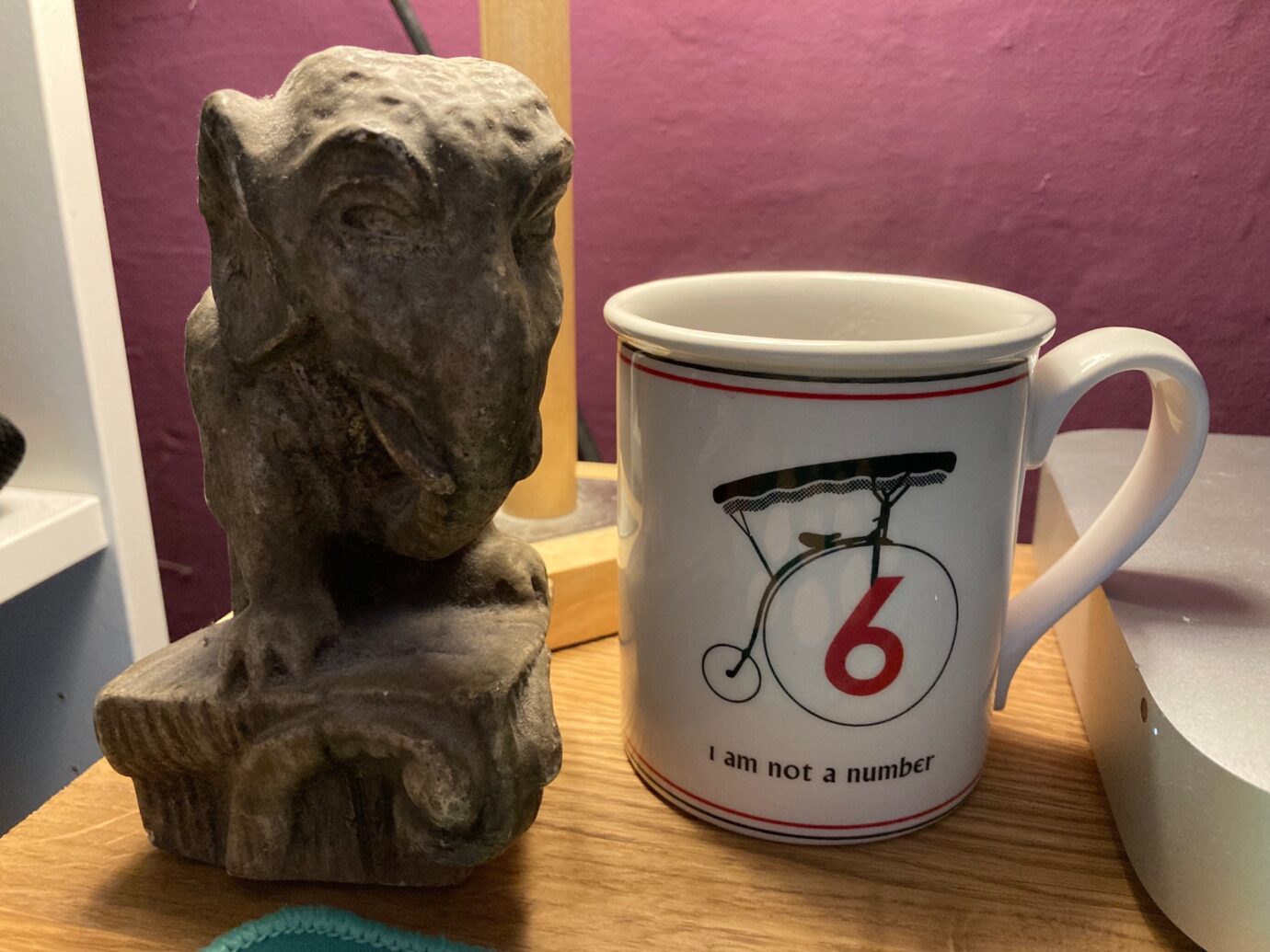 I’ve been time-poor this week but I managed to listen to both parts of The Grognard Files episode 48 on Call of Cthulhu, with Lynn Hardy.

The interview was fantastic and I really identified with the university experience of finding other roleplayers and getting into LARP (both rubber swords and chamber LARP). Really interesting to hear the remarks about gaming with Robin Laws including the Dying Earth which I’ve still yet to play (it’s in the Bundle of Holding purgatory on my hard drive).

But the comment I was most interested in was (I think) linked into the Children of Fear campaign about being truly isolated and losing all support networks and normal resources that Cthulhu investigators might expect to have.

Later there’s the conversation between Dirk and Blythy regarding CoC in different contexts, and how it just doesn’t work with Cthulhu in space (and how the Alien franchise already nailed space horror). I agree and I submit exhibit A, which is Hellraiser 4: Bloodline with its Lament Configuration In Space. You’ll note from the wiki page that this concludes with science providing a final solution to the cenobites with space lasers. This is kind of an inevitable escalation for any Cosmic Horror In Space which is that mankind will find the tools to analyse the threat and usually find a way to blow it up. Event Horizon and Hellboy and even Grant Morrison’s Zenith are examples of cosmic horrors turning up and rather than being horrifying and all-consuming, being repelled by human ingenuity, science, and cunning tricks.

This is the problem when humans explore space; they’re obviously comfortable with the idea of a vast and uncaring vacuum of space, so the fact that there are monsters in space, whilst frightening, they’re no more frightening than big sea monsters. They have defined limits and therefore they can be defeated. They become a science fictional, physical problem rather than a horror problem.

I don’t know if Dirk and Blythy are aware of John Snead’s Eldrich Skies (Cinematic Unisystem, later Savage Worlds I think) but this makes the sensible transition for the Mythos from horror to SF (though I’ve only read it, another BoH purchase I’ve yet to play). We’ve been comfortable with organic space ships since Babylon 5 so it makes sense.

Anyway my point here, with reference to Lynn Hardy’s comments on normal support mechanisms is… the monsters don’t make the horror, it’s the context and situation that makes the horror. Just like you don’t make a game funny by calling it humorous (looking at you, Toon and Paranoia). The Mythos is a hard SF setting (and the Dreamlands is fantasy). The horror emerges as part of the realities of that setting. But that setting is full of people trying to explain the world and that’s what I really go for — get the evidence and then draw conclusions from it. That’s at the heart of games like Cthulhu Dark and Lovecraftesque. Also it’s a reason I’ll give CoC a free pass on the massive number of academic skills.

I had a similar holiday experience as a student where we stayed in a cottage in the middle of wales that belonged to one of our friends. Looking back it was very much a Withnail & I situation, only with 20-something goths. The whole place was cold and falling down, and we played CoC and Fury of Dracula by the fire. I discovered Devil Doll’s Sacreligium album, and Diamanda Galas, but our driver insisted on playing the Pet Shop Boys’ Introspective album over and over

But anyway horror is subjective and I can’t imagine a better horror setup than holiday in a caravan park, particularly with random encounters in the communal areas. The UK’s answer to an isolated motel in the middle of nowhere I guess