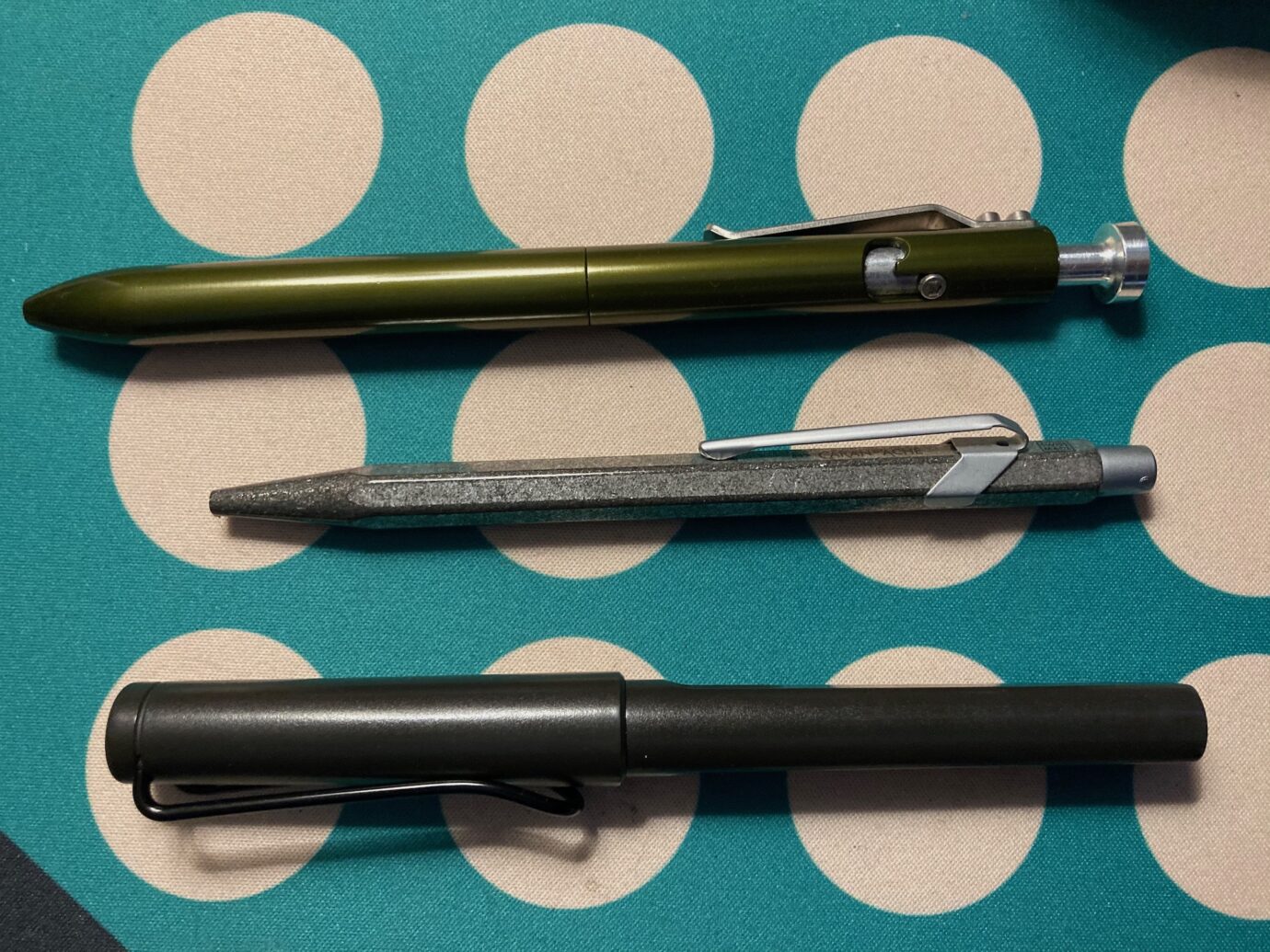 Whoops, half term and patron rewards ate the week and the weekend. But this is what I listened to last week:

Another great episode covering another game I’ve never heard of. It’s as good a starting point as any, although I kind of miss the Donkey Talk era

I previously said that the political content would date this material but there’s a counterpoint, that this is providing a much more enduring record of the lunacy of our current PM’s regime than the Twitter account, which is transient. I also think that it’s really getting into its stride now. Excellent impression of Laura Kuenssberg as well

It Happened To Me: Cult

“I joined a cult and accidentally killed its leader”

More of the same from Michael Spicer. I don’t think anything’s been quite as funny as the first episode but still great stuff

It Happened To Me

So this is a new podcast from the creators of Scrivener about how authors use the program and their writing process generally, and it’s the second part that’s interesting to me. I like Scrivener, it’s great for binding up a lot of documents into one project but it still conflates formatting with writing, and I’m a hardcore markdown fan anyway so I use Ulysses for convenience and something like Atom to reach the bits that Ulysses doesn’t. But anyway this one features Peter Robinson, crime fiction author, and It’s still interesting to hear about the process.

This is a killer podcast with short and very well focused writing advice for a range of topics, recommended to me during the Fictoplasm patron’s round table. The most recent series (and my jumping-on point) is their sequence on RPGs.

It may set my RPG audience’s teeth on edge, particularly the comments about the illusion of choice, branching narratives and in particular the tacit assumption of GM-as-entertainer which annoyed some of the group in the Grognard Files book club on Robin’s Laws of Good Gamesmastering. Frankly a lot of the comments, especially the “pet peeves” sound 20 years out of date (which doesn’t invalidate the comment about chainmail bikinis, natch). But in their defence they’re talking from the point of view of writing an adventure and the scope includes both computer and PnP RPGs, and the comments about intentionally limiting the number potential events are actually good — I think we don’t talk about the scope of games enough (what’s in, and what’s out). I also really liked the comment about how deviations from your “adventure path” happen (because there’s something off-camera more interesting than what’s in focus), although I would probably deal with it differently.

This is a multi-part series and so far I’ve listened to the first four or so, and it’s definitely worth your time. I think the best thing it does for RPG designers is make the link between genre fiction writing, CRPGs and our own hobby, and the remarks about how editors respond to submissions are good (e.g. “remember that roleplayers like to roll dice”). Good job pointing the audience to Choose Your Own Adventure resources as well.

I do have one peeve of my own, on the word “homebrew”. This irritates me because it normalises the idea that independently designed games that originate out of a player group do not have the commercial viability of established properties, i.e. they’re for a hobbyist audience only. I’m sure that’s not what the presenters meant by that, but… see my earlier comment about 20-year old notions of RPGs.

The series starts at episode 16:19. Note that there are earlier episodes tagged with RPG, including episodes on world building, etc. (although I’m just going to sift through the whole back catalogue)