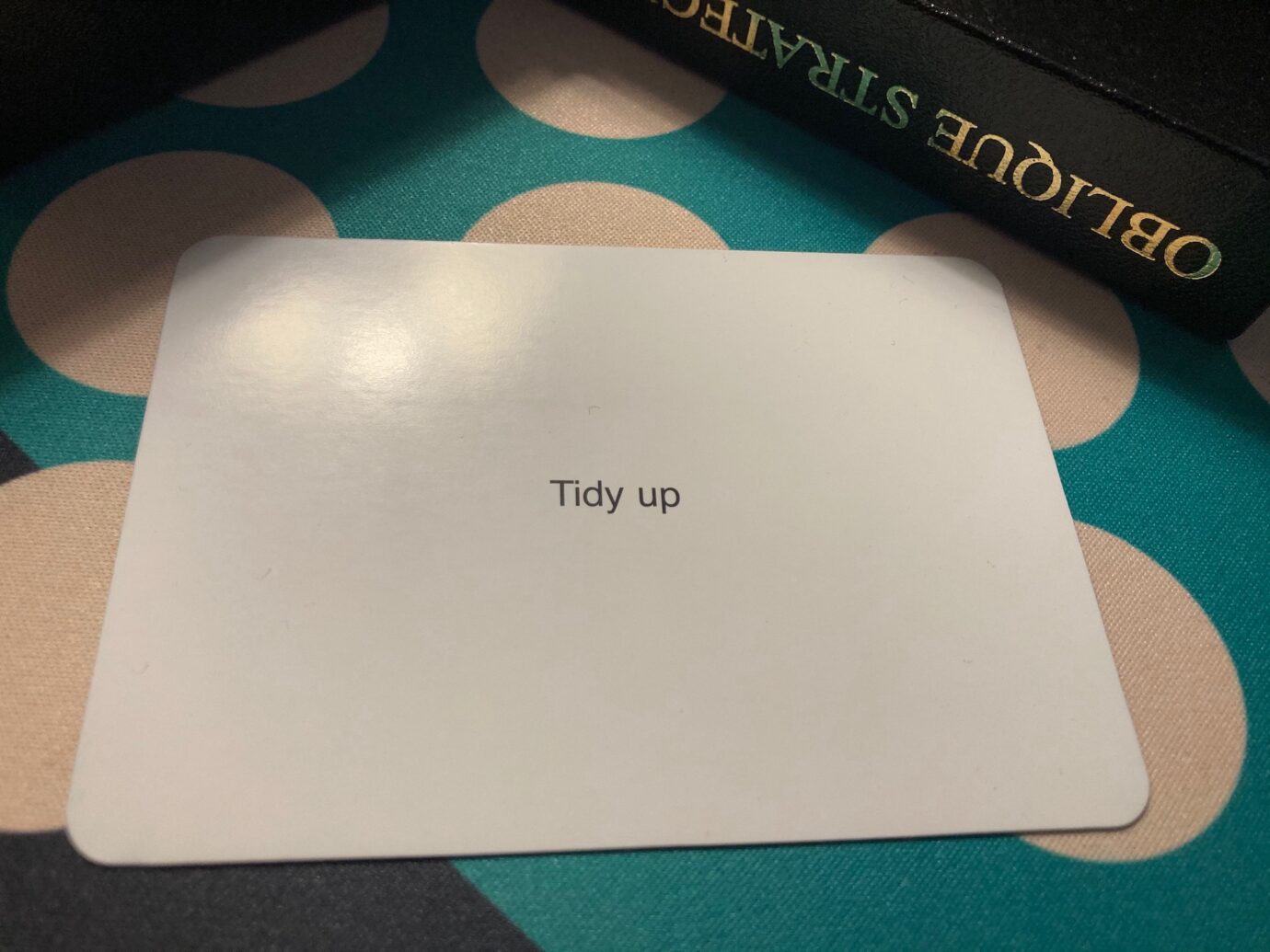 Posted on 30th May 2021 Uncategorised

Fear of a Black Dragon: Leviathan

The conversation starts discussing Leviathan for Traveller and then goes into how random tables should be used in play; specifically the role in prep and whether you roll in the moment to determine what happens next, or prep in advance. I liked the comment that it’s not entirely freeform because someone at some point designed those tables to form the parameters of the sandbox. I also liked the notion that the party engage in the dungeon when there’s a reason to do so, which should be a core tenet of all sandbox play, right?

My top pick for random tables is Beyond the Wall which uses them in character playbooks, adventures and more, but the scope is still dictated by the playbook which means by choice of playbook you still have a good idea of the general direction. As for Leviathan itself, it sounds like a tolerable departure from the basic activity of paying off your space mortgage, and that alone might be why it was reviewed favourably back in the day.

Top marks for joining Laurie Anderson, David Bowie and Brian Eno in the same thought too

Fear of a Black Dragon: Leviathan

Heard about Fucking Cancelled from the 301: Permanently Moved podcast. I strongly agree with the points about not following the script that subverts your own thoughts to the groupthink, left or right.

But then part of me feels that the context around this discussion is rooted in social media which is not designed to support the individual thought or nuance with likes and retweets. This brings me to two conclusions:

I don’t think I will be listening to more of this, but then I’m probably not the person who should be listening. But if you’re 20 years younger than me, maybe you should.

Predictable episode in the wake of the Dominic Cummings testimony. Great fun although probably needs the current political context, etc.

I mentioned this in the latest episode of Fictoplasm when mentioning Jean-Claude Van Damme’s TimeCop… can’t remember where I heard it but the general gist is that all the extreme satirical right-wing corporate stuff coming out of 80s and 90s SFF movies like Robocop and TimeCop is being eclipsed by the real world. Consequently I expect to see BoJo clinging onto the bonnet of a police car being driven into a tank of caustic soda and then briefly existing as a shambling, moaning, melting mess before he’s run over a second time and explodes like a water balloon filled with raw sewage.

It Happened To Me: Magic

(can’t seem to find the specific episode. Maybe I’m listening from the future, which means these Airpods are a great investment)

It Happened to Me

A late entry in this week’s listening but I thoroughly recommend this podcast, it got me through many long trips visiting my dad in hospital and it’s fantastically funny. Having “run out of D&D” for their milestone episodes they’re returning to the FASERIP system. I only played this briefly when I was 17, and I remember being fascinated by the progression (Good, Excellent, Remarkable, Monstrous etc.) but I take their point that it’s really impractical. Otherwise this is like learning a new language for me.

Today I just had my round-table with some of the Fictoplasm patrons (thanks everyone) and I remember an aside about how complex superhero games often are (e.g. Champions, Wild Talents). I assume this is because they need to scale from ground-level to cosmic level. I think that this is doomed to failure because in order to take in the entire range of power you will miss the nuance of the individual levels. I can’t speak from direct experience with a ground-up supers game but I have played GURPS and a 500 point character (which should be supers territory) can be focussed on one thing or many, but the character with a more diverse spread of points will always feel inferior.

You might say in defence of such systems that the more general character has more scope for nuanced play. I say if the game focus falls to the strongest, then you’re cheating the more moderate players out of a game; and if it doesn’t, why the hell play a bean-counting game anyway? Just hack WaRP and call it done.

Still this is pretty timely because we’ve been re-watching the MCU (and I speak as a Marvel ignorant prior to the movies, with the exception of Power Pack)