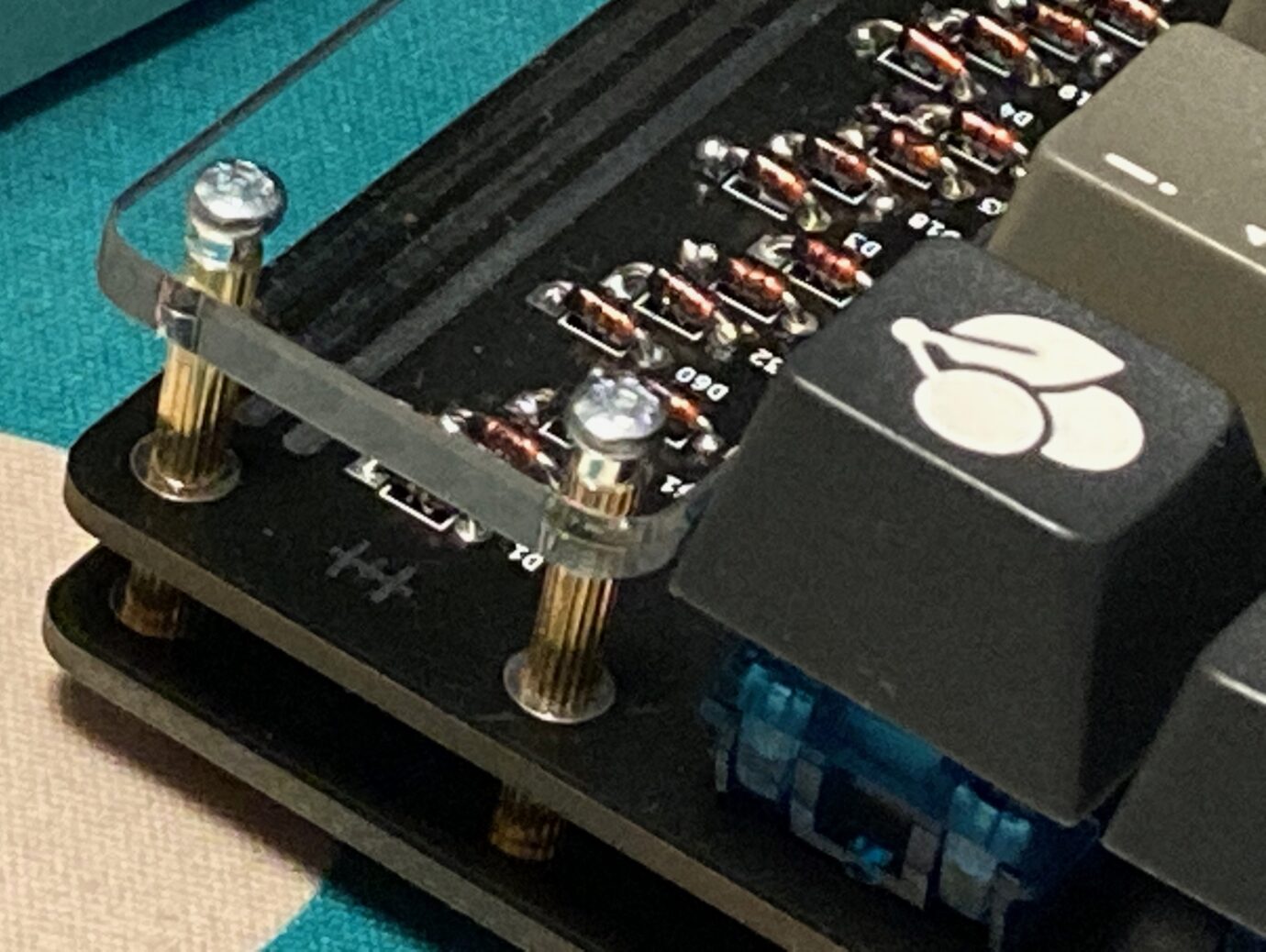 Posted on 23rd May 2021 Uncategorised

Another week, another bunch of quality podcasts

Love a bit of Zelazny, naturally, but this is a great episode with a real high point for me being the discussion about how this fits into the D&D oeuvre, and the way Zelazny’s narrative is tactical and wargame-like. Probably going to be most interesting for people already familiar with the book so you can nod along to the commentary

Two things about Stonetop stood out, one being a much more focused and visceral Dungeon World (at least, that was my impression) and a really nice play example. Of course it’s hard to say how much that was the GM and how much it was the system, but it really sold the tone for me.

The KS is over but it did very well it seems 🙂

I’ve only played the first Far Cry which is more of a point-to-point shooter and less of a sandbox (as I understand the sequels to be). Interesting to hear Tom talking about Far Cry 4 as influencing RCTTK from multiple positions (narrative, setting, texture/colour, etc.). This resonated with me as Thief: the Dark Project has its place in the inspirational material for Metacity (along with Viriconium etc.). And I too have spent an unreasonable amount of time lurking in shadows waiting for guards to turn their backs.

Great as always, I liked this episode for the interview with Dave Chapman and the discussion on Unisystem as well as the more Dr Who focused bits. Grogglebox session on Pyramids of Mars was great.

Big fan of Unisystem, me. The good thing about Terra Primate, AFMBE and others is the way the designers provided not only the system but then multiple takes for possible settings (“Simians and Sorcerers”, “The Island of Dr Monroe” etc.) which are pretty well fleshed out with what the humans are doing in this setting plus some actual story ideas. Big chunky section in the book, you get your money’s worth. Also I love the smaller format of the Classic Unisystem books. But Cinematic Unisystem deserves the love for a workable action-based urban fantasy. I reckon it peaked at Ghosts of Albion.

It Happened To Me: Vinyl

Michael Spicer’s new podcast with interviews of ordinary people who have had extraordinary experiences. This one is about someone who rescued their vinyl collection from a house fire before their wife and daughter. Learned a lot about the Blazer Rock sub-genre. If they’re all this informative I’m looking forward to the rest of the series.

It Happened To Me: Vinyl

Not the usual format for the GFoJE but a great interview with Christopher McGloglin who is curating essays on horror in film for the book Transgressive Horror, now on Kickstarter (a few days left if you’re reading this on Sunday). Look at the list of films and contributors!

Just a great conversation rich with remarks on “cinema that broke the rules”.