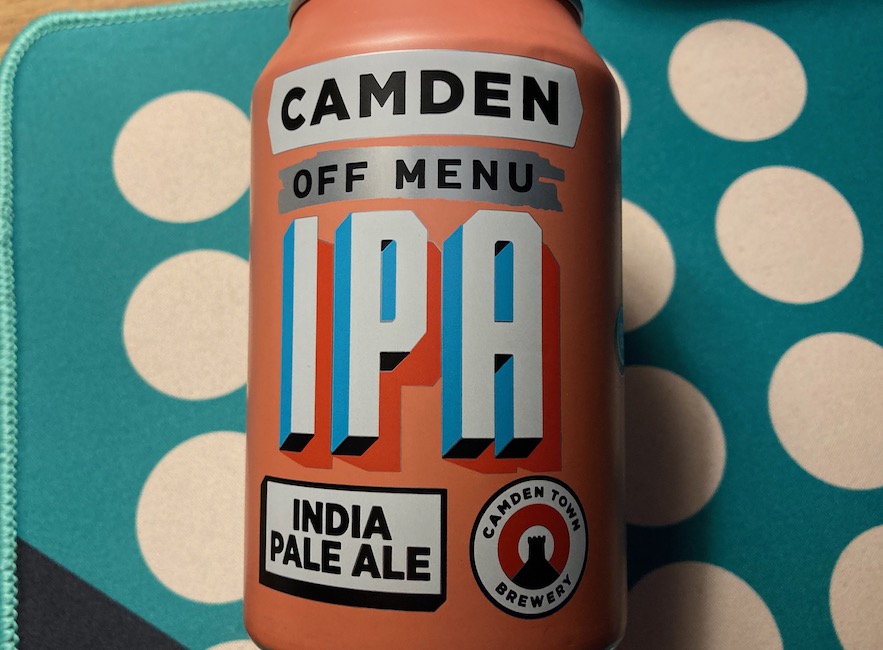 I’m in the odd space of having finished two bits of refereeing — one for the Grogmeet online convention (where I ran StormHack!) and the other rounding off my This Damned Nation campaign using Apocalypse World: Burned Over. This means I’m kind of in the space where I have just finished some things and I know I have more to do but I just want to eat porchetta and drink IPA and prosecco all weekend. Anyway

It’s some time since I listened to this podcast and I picked a Jack Williamson episode because of enjoyment of Darker Than You Think. This episode features Misha B as a guest, who I’m mostly aware of as co-editor of the #Feminism anthology of nano-games.

A couple of bits stand out like the comparison of ideologies between Williamson and Frederick Pohl, musing on what might have become of Robert E Howard if he hadn’t died young and been regarded as a single-genre author. Good discussion on personal freedoms and how they intersect with society with obvious comparisons to the various political responses to the pandemic. Also a discussion around the meta-structure of games around how you actually approach and frame sensitive topics and consent to play (in reference to some drug that causes temporary oblivion (?) and the opportunities for PCs to be “steered” by the GM for periods of time).

There was also a bit at the end that I would have liked to hear more of, which is the way that the protagonist was unable to access their psychic powers by thinking rationally. This makes me wonder if there’s a right brain/left brain opportunity to create a psionic system. Sounds like I need to read this one (cheap anthology available on Kindle)

(Oh and if the podcast authors ever read this, Paranoia is indeed a satirical game but also it’s a game with a single, authoritarian and homogeneous hierarchy in which the individual players represent both one of many secret societies, and mutations, both which the Computer sees as inimical to Alpha Complex. Whilst there are powers, these were always way in the background when we played, because it was all about accusing others of treason for being a mutant dirty commie whilst hiding the fact that you were also a mutant dirty commie. I think I would also pick something much looser to play a game with actual powers, like Amber, Everway, etc.)

Episode 83: The Humanoids by Jack Williamson

A lot like the I See News podcast I mentioned on a previous Sunday this one grew out of the Parody Boris Johnson Twitter account and is only going to make sense if you follow the antics of the fungoid blancmange that passes for our current Prime Minister, and probably won’t age well. Still, props to the creator for staying in character. I do recommend the twitter account if you’re on that platform

So I only half listened to this because I was making pizza dough. It starts confusingly talking about Evil Dead and Dark Horse Comics but don’t worry, you do have the right episode. Lots and lots of comic book facts come thick and fast re: handling of licenses, that DH couldn’t use likenesses of the actors, and more. Probably the most interesting bit I found was the discussion of technique in the drawing/inking, some terms I’ve never heard of, general trends and available techniques of the time, etc. I do remember reading Dark Horse in the 80s, particularly the Terminator and Predator franchise and this took me back

This is a new thing for +1FWD with a round table chat with experts to talk about what’s good about a specific game (and AW is naturally going to be the first). As usual there’s a discussion about favourite moves and I really liked the comment on how Seize by Force vs. Go Aggro clarifies the violent intent of the characters. Good dynamic conversation; hopefully it sells some newcomers on PbtA although obviously they’re preaching to the perverted here. Looking forward to the hosts doing more episodes like this