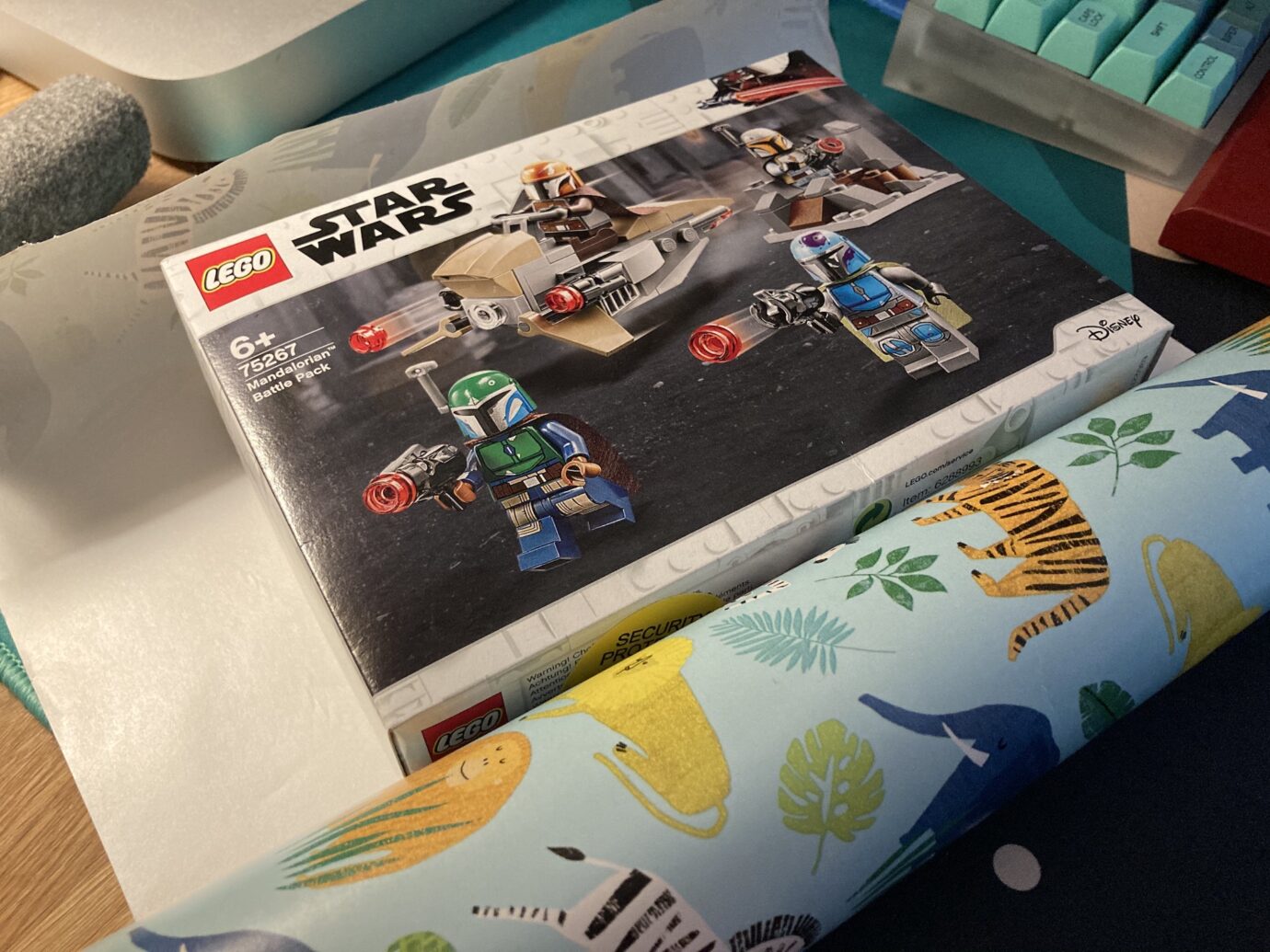 Just a few episodes this week as it’s been birthday week with volcano cakes, Lego and a Super Colossal Indominous Rex.

This show came on my radar for the episode on The Elusive Shift, and here the author is talking about going back to their personal game world via Mythras Classic Fantasy which I didn’t even know existed (to be fair I’ve mostly not payed attention post RQ6, with the exception of Lyonesse). One thing they talk about is the need to fully understand the system and setting before play, which I partially agree with. But here are some counterpoints:

On that second point, I had a player ask if it was still OK to play Stormhack! if their Moorcock reading was thin. I said no problem, as long as they came in the spirit of playing a sword and sorcery game. Of course if the opposite is true and they’re a Moorcock fan then their enthusiasm is very welcome — but it’s secondary to the players getting stuck in and enjoying the scenario. Also I have no experience of Legend outside of Tim’s games (using GURPS — it works well for low powered, low fantasy IMHO) and it’s not been much of a barrier, it’s much more important that the players are on the same page re: tone.

But other people’s settings are a bit of a chore, and I very much favour emergent setting like the approach taken in Beyond the Wall and Other Adventures (and the supplement Further Afield) which means you’re not only limiting the amount of information to absorb, you’re also exploring the world together.

Anyway, interesting episode if not quite in my preference re: system. And the comment about mailing dog poo took me right back to my French Exchange

Revolution comes to the Podcast ep 1

So obviously I’m now Tom McGrenery’s biggest fan given my enthusiasm for Mean by Scene as well as Fear of a Black Dragon and his guest appearances on Fictoplasm so there’s maybe a little bias on my part here. This podcast is about the literary influences on Revolution Comes To The Kingdom (which was featured on the last FoaBD) and features two pieces of fiction that influenced Tom, neither of which I’d heard of before. It’s fairly low-key stuff with Tom just talking (unscripted?) about the fiction. I think it would be good to hear more of this kind of thing from more people, where the monologue is about specific and personal influences without hype or being reductive about the plots, just covering the subjective impressions about the fiction that go on to inspire creators.

The Good Friends look at the 2020 Norwegian film Kadaver which sounds absolutely shite — but to be fair I think my tastes and therefore biases are much more towards Scott’s end of the spectrum. Good that Delicatessen gets a mention (also The Cook, The Thief, His Wife and Her Lover). The Road would also have been a good reference point.

A few remarks. First, one of the things that makes this episode good is the way the hosts disagree and debate with each other. This would not be as good a listen without the difference of opinion and criticism. Second, no matter your subjective enjoyment of this as passive entertainment, this kind of sloppy plotting and nonsense premise probably wouldn’t fly with players at the table.

And last I’ve been wondering how you could play this. It sounds like Matias is Apocalypse World’s Hardholder or Maestro d’ and would make a credible player character in an indie game where all players are in on the plot from the outset, even though some PCs aren’t.

Daydreaming about Dragons 57: When not to game

First time listening to this podcast, and I happened to dive into the 1st July 2020 episode when BLM protests were kicking off. Judd Karlman is the author of The Dictionary of Mu, whose name I forgot during the Breakfast In The Ruins episode. Here he talks about two things, the first being when not to game, and instead do real life things. This is something that sometimes happens in our extended game group, and it’s good to be open about the times when we’re just not feeling it for this session and we need to do something else. It’s also good generally to connect socially with people we share a hobby with, outside the hobby itself. I’m looking forward to going to the pub with the fencers one day…

And the other part of this episode is about creating your own covers for whatever game projects you’re doing, exploring graphic design as part of the creative process, gets a strong nod from me. Obligatory mention of the League of Moveable Type and their Blackout typeface.

Right, that’s all folks, we have a (socially distanced, COVID bubble) birthday party to go to. TTFN