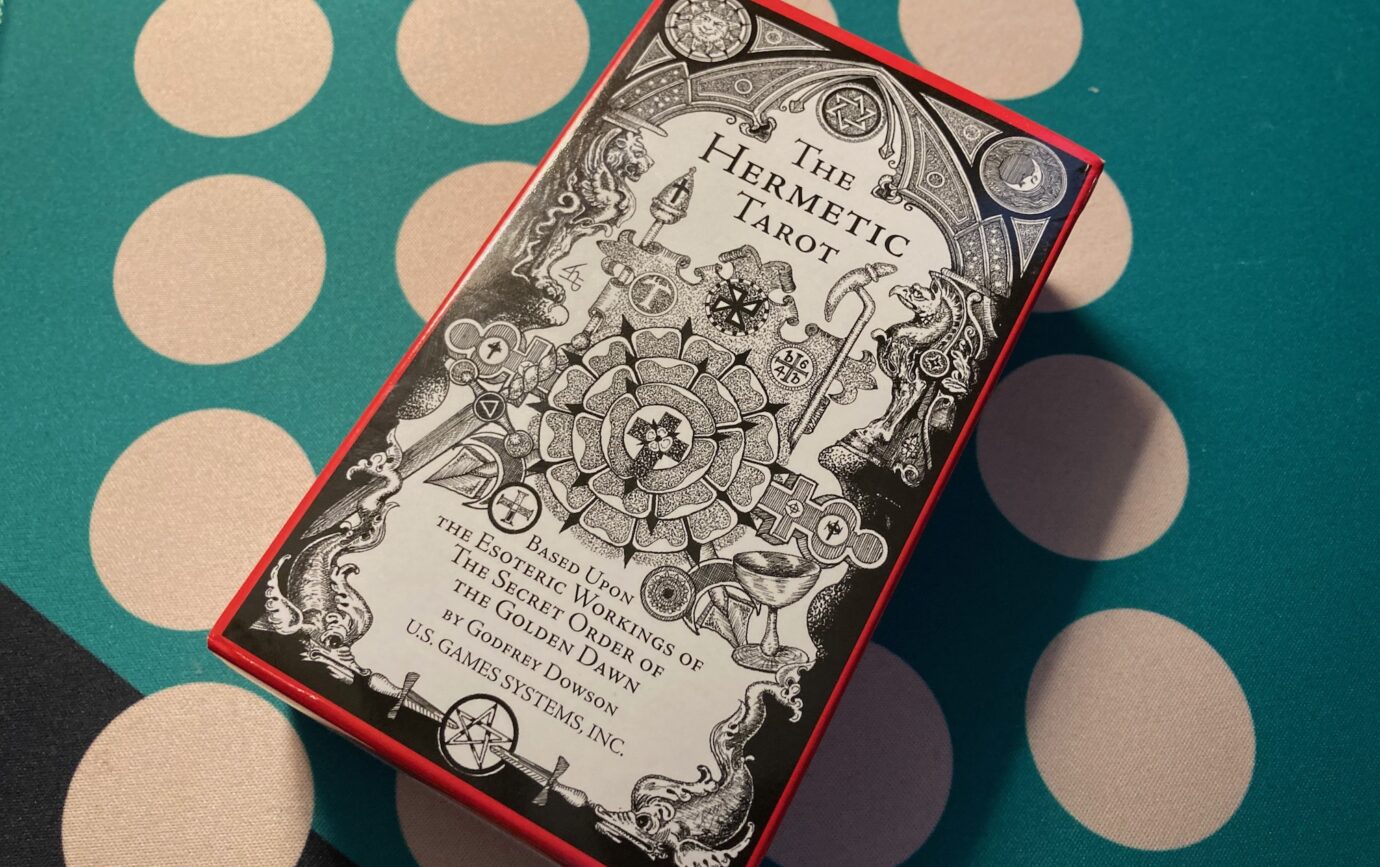 I’m loving this podcast with arguments for using elements from different RPGs to make the one true game. Excellent guests including familiar voices from UK podcasters and gamers (often found frequenting the Mitchester Arms). Episode 2 covered Magic and Initiative. I strongly agree that magic needs to be aware of the setting, and was delighted that Maelstrom got some love. As for Initiative, strong nod to Feng Shui which is a model for pacing combat, and the comment that “roll for initiative” can really take you out of the narrative if you’re not careful. Although I have some really strong feelings about initiative in that it’s not what most people think it is, and it doesn’t exist outside measure (I’m going to expand on this the next episode of Fictoplasm).

Episode 3 was about characteristics and investigation. For characteristics I would argue for four, because above that you can’t view the character holistically without subitizing which I don’t care for. But to give Storyteller credit, the attributes do lie in a 3×3 matrix so it is at least aware of this. Still, I’d prefer a smaller number.

For investigation, the comment that “everything is an investigation” is spot on, best remark in the episode. But also see my earlier post on Mystery vs. Investigation and my remarks on Cthulhu Dark in The Grognard Files. TL;DR Gumshoe is a solution to a cultural problem in investigation scenarios rather than a mechanical one, and Cthulhu Dark fixes the problem with fewer rules.

Great podcast normally for boardgames but this one covers the explosion in solo RPGs including Delve, Field Guide to Memory, and Alone Among The Stars.

Satirical current affairs comedy podcast from the Sam Gore, author of the I See You facebook account. Probably won’t age well given the timing but great for a laugh if you’re a dirty cynical woke lefty.

Hosted by authors M. E. Vaughan and J. A. Ironside this podcast dissects (fantasy?) fiction, and in this episode they talk about some fiction that purports to be feminist but isn’t for a number of reasons, e.g. when powerful female characters are only powerful because a patriarch has granted them power vs. them taking power through their own achievements. I’m not familiar with a lot of the fiction they mention, it sounds like some of it is fantasy trilogies which aren’t really my thing — but I did appreciate the comments e.g. about how studio execs allegedly said Korra couldn’t be female because it would turn off young boys only to have this disproven by focus groups; also the remarks about how Black Widow is reduced to Hulk’s minder in Avengers 2 (relevant to our MCU re-watch).

I do think that anyone reading this is either going to be converted already or will have switched off by now but there’s a very good laundry list of what is and isn’t feminist in the early part of the show, so this is worth a listen.

I listened to this short podcast whilst deflating a dinosaur this morning. The author broadcasts a weekly episode with call-ins from their community. This one features 8 ideas for low fantasy, which are all good and distinctive and represent different versions of the genre (I confess I didn’t like the initial premise but the examples captured the nuance and made the argument). Note that this is what is commonly called low fantasy i.e. secondary world, Fritz Leiber stuff rather than primary world Jonathan Carroll which is the alternative definition.

What would the Smart Party do? Influential Games

Good episode about influential games (personally influential, and influential to designers). I liked the remarks about Lady Blackbird, why there aren’t more games like it and perceived vs actual effort in making stuff. Great episode, lots to agree with even if they’re wrong about Blades in the Dark.

What would the Smart Party Do? Influential Games