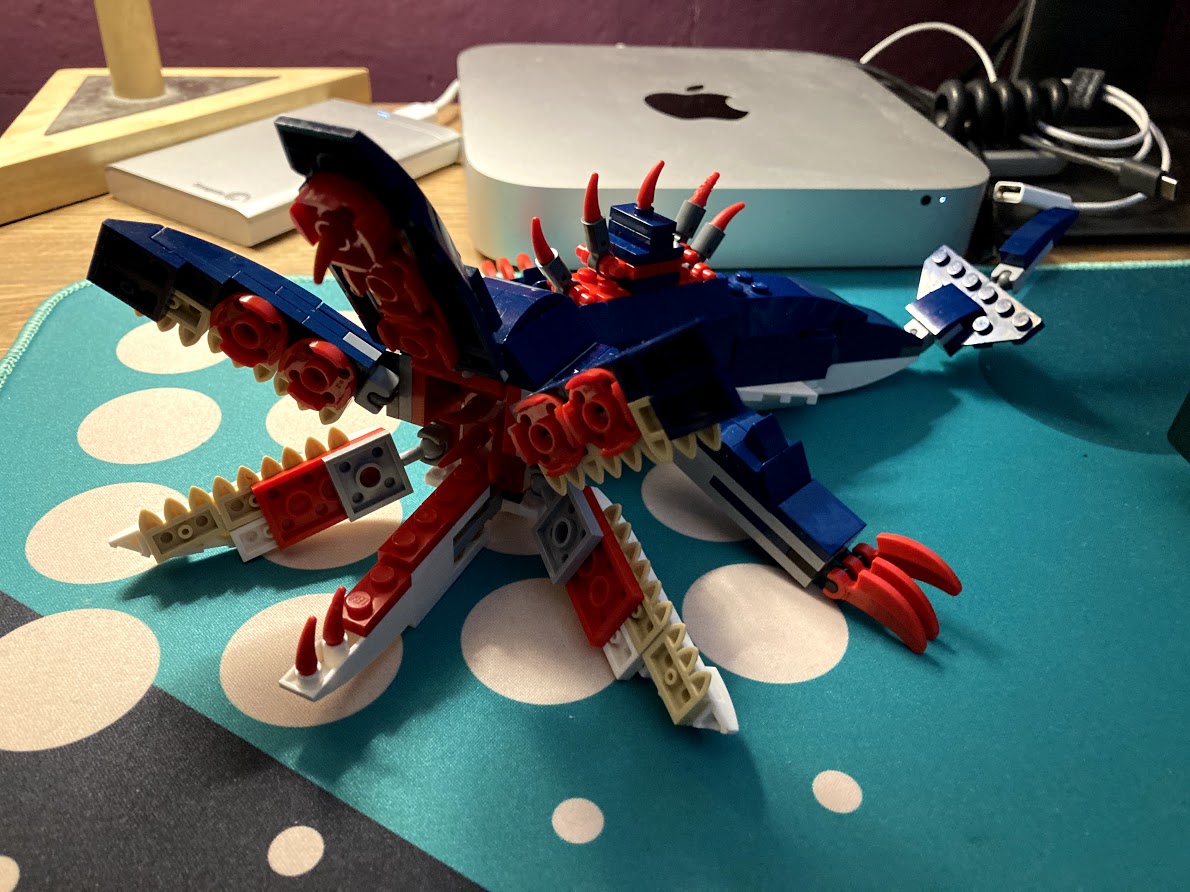 My weekly podcast listening! All worth your attention:

I chained through these as we’re re-watching the MCU right now (just coming to the end with Avengers Assemble). Can’t really imagine listening if we weren’t also doing a re-watch but I’m finding it really enhances the second watch. Good call on the Hulk’s dialogue in Avengers Assemble.

(tangent: some remarkable things about Avengers Assemble include the initial distrust of SHIELD which is what really underscores the Avengers as a PC party)

It’s Good Except It Sucks

This is a recording of a live show at the Leicester Comedy Festival, and hilarious as always. I have a special fondness for Black Annis as I used her as a villain in an old Vampire 1e game.

Fear of a Black Dragon: Revolution Comes to the Kingdom

Tom mentioned his game Revolution Comes to the Kingdom at the end of the most recent Fictoplasm episode. This is a really interesting project — an OSR-ish (it sounds like Fighting Fantasy ajacent) game set in a fictional country (a Ruritania) in the 1950s-60s with magical realism elements.

Fear of a Black Dragon: Revolution Comes to the Kingdom

Breakfast in the Ruins: Moorcock in RPGs part 2

This is a cheat because I’m in it, but we still get to talk about a wide variety of Moorcock related stuff including the fiction, RPGs, Appendix N, and my own game StormHack!

Breakfast in the Ruins: StormHack!