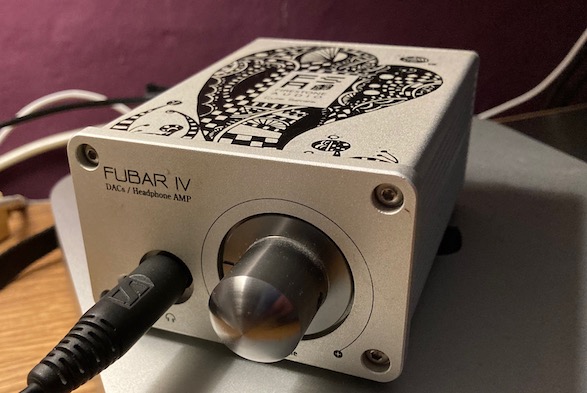 New Year’s resolution: to actually talk about other people’s podcasts again. After I accumulate five episodes of stuff I liked, I’ll post them here in irregular digests.

Fantastic analysis of the BBC serial The Box of Delights, including mentions of the soundtrack, the habits for the BBC to do a fantasy serials in the run up to Christmas and how these skirted the edges of fiction for children.

For their 199th episode the Good Friends (+ Mike Mason) look into their favourite Lovecraftian (or Lovecraft-adjacent) media with some familiar choices and some new ones.

A new podcast for me, episodes are 301 seconds long and this one looks forward by looking back at some earlier words of wisdom. From the author of thejaymo.net and solarpunks.net.

301 Permanently Moved: In the Archipelago

Big fan of System Mastery but this one in particular was great, giving Itras By some deserved praise, generally lots of affection.

Last item is the League of Moveable Type’s podcast. In Ep 45 they talk about font design links of interest including the very cool NaN Glyph Filters.