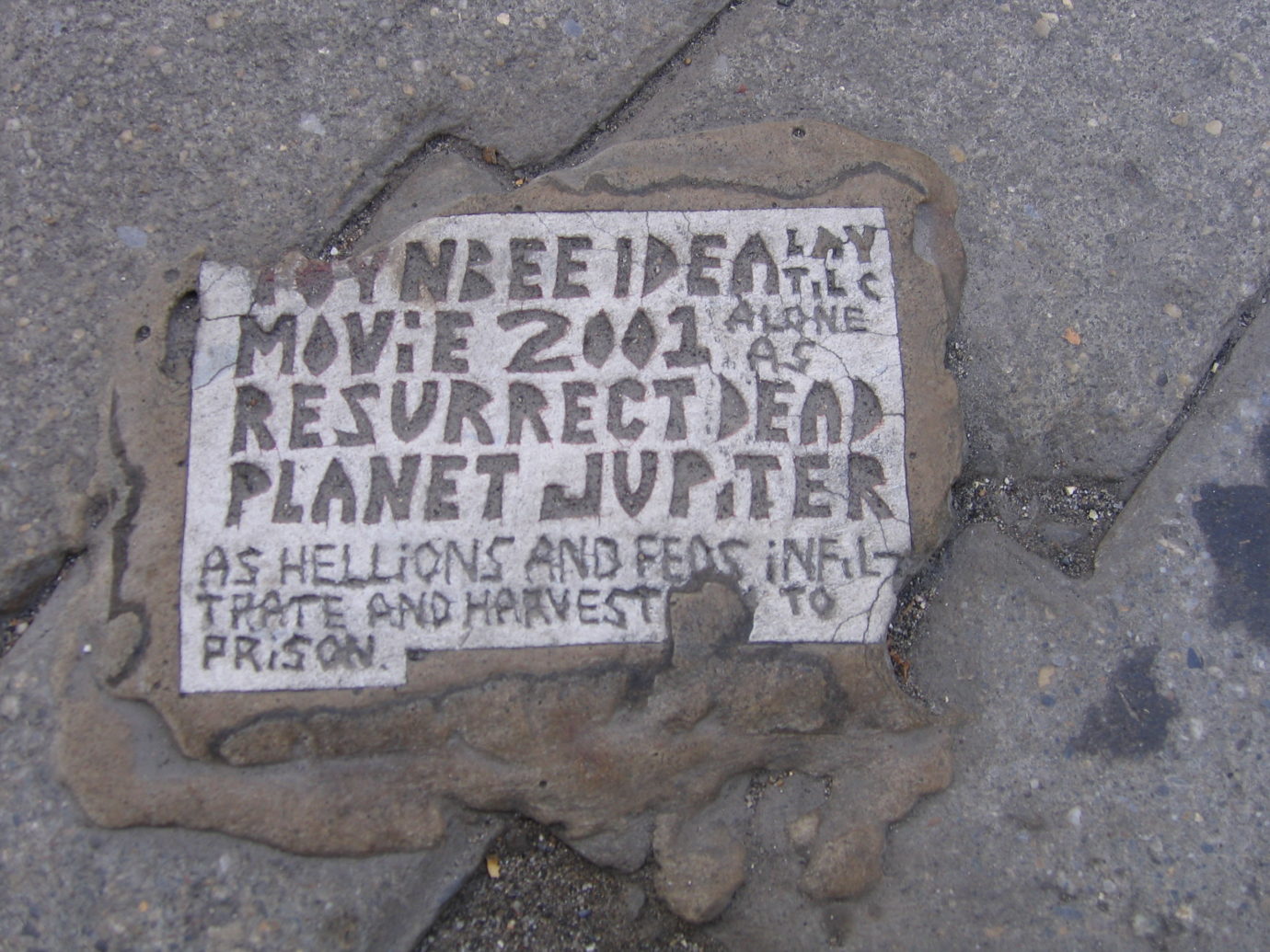 Real life has been interfering with my episode schedule again. New recordings will be coming out shortly, but for now here’s five podcasts I listened to in June 2018.

Episode 305 covers “standards”. You’d think I’d listen to more of these being the stationery obsessive, but a fifteen minute discussion on “A5-ish” paper sizing (dimensions, as opposed to applying filler or glaze) approaches even my limit. Still, it’s a nice podcast and I really enjoy their blog.

I heard about Dan Carlin’s Hardcore Histories while researching the solo podcast format. This episode is more than four and a half hours long, and it’s all about the spectacle of, and attitudes to, public execution From the late medieval period through early modern to the 20th and (extrapolating into) the 21st centuries. Carlin is both unflinching and sensitive with the subject matter. I thought it was brilliant but also horrible, so listener discretion is advised, obv. 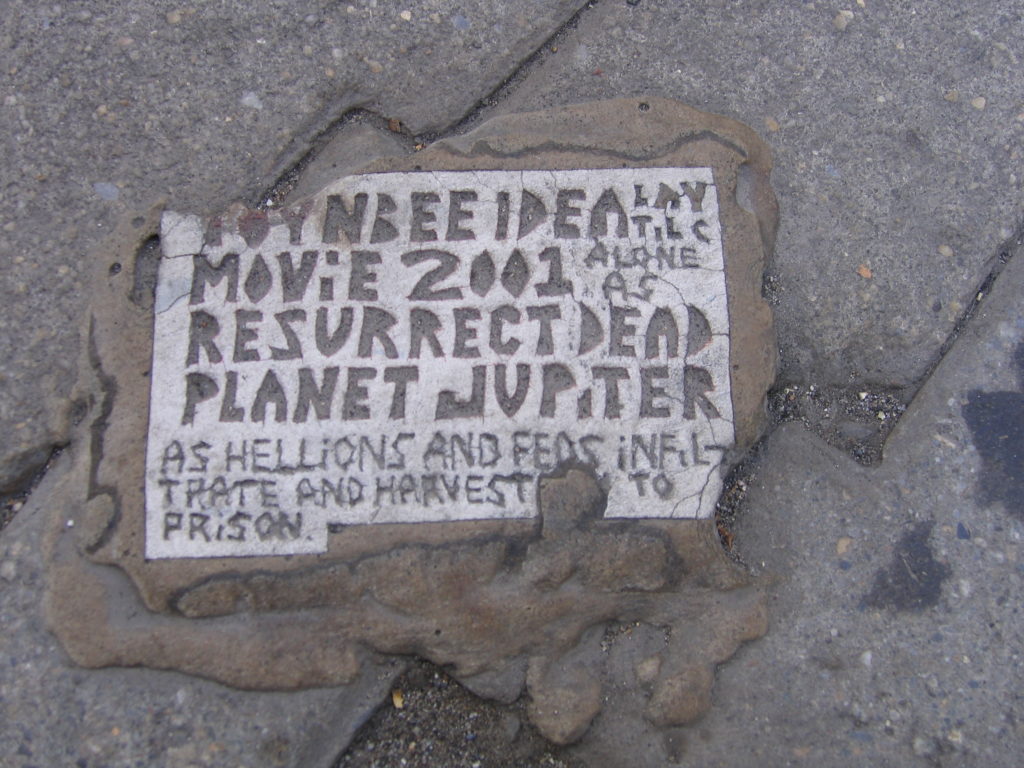 Not Alone is a podcast about the unexplained and supernatural. Episodes 63 and 64 discuss the Toynbee Tiles, strange linoleum tiles imprinted onto bricks with the message “Toynbee idea from movie 2001 resurrect dead on planet Jupiter”.

There’s a bonus episode sandwiched between these two that’s also worth checking out as it lists a whole lot of other podcasts.

Mega City Book Club 68: A Game Of You

The Mega City Book Club podcast normally covers 2000AD titles, but here they diverge with a really great episode covering A Game Of You, the fifth Sandman book. A lot of discussion about trans identity and Wanda being the first decently rounded trans character for many readers in the early 90s, and also how impressions of Dream change with repeated readings.

Blogs on Tape is a great idea — the best blog posts from the OSR curated and read aloud in a 10-20 min podcast. Episode 54 is actually one of my own blog posts, which have always been a bit stream-of-consciousness and it’s a bit strange to hear my own words read back to me with the attendant figurative ums and ahs.